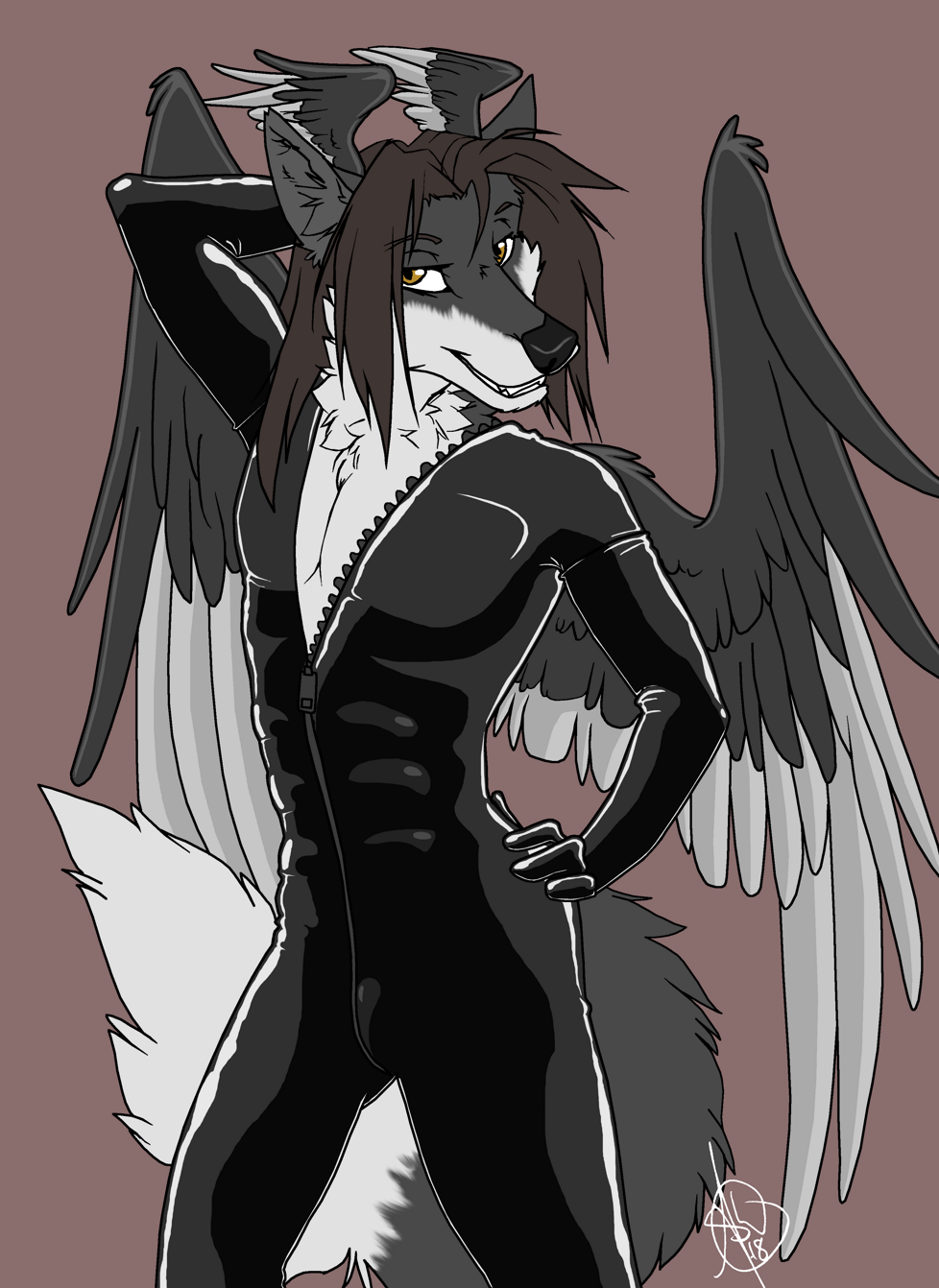 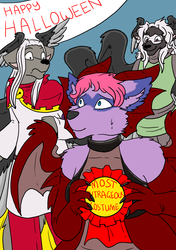 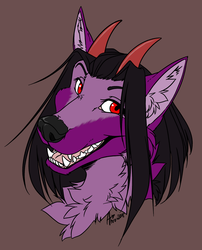 It's been a while since I've done lighting for a catsuit and I seem to have lost the knack. That said, I'm reasonably pleased with how this came out. I'm sure a real artist could do a better job, but at least it's good enough to put on FA now after long ages picking at it.

This was based on a pencil sketch done by

as a $30 Patreon reward. I have digitally inked and coloured it and then flailed around trying to get the catsuit to look decent. Incubus or not, Niall does look good in rubber.

Pencils by Ahro, ink and colour by me.

I think this still makes General, as you're not seeing any of his junk (catsuits generally have a cup around the crotch, which is what the bulge is).

EDIT: Urgh, I forgot the seams for the opera gloves - something I altered slightly from Ahro's original with short gauntlets. Fixed now!