Back to Work by Tankaa 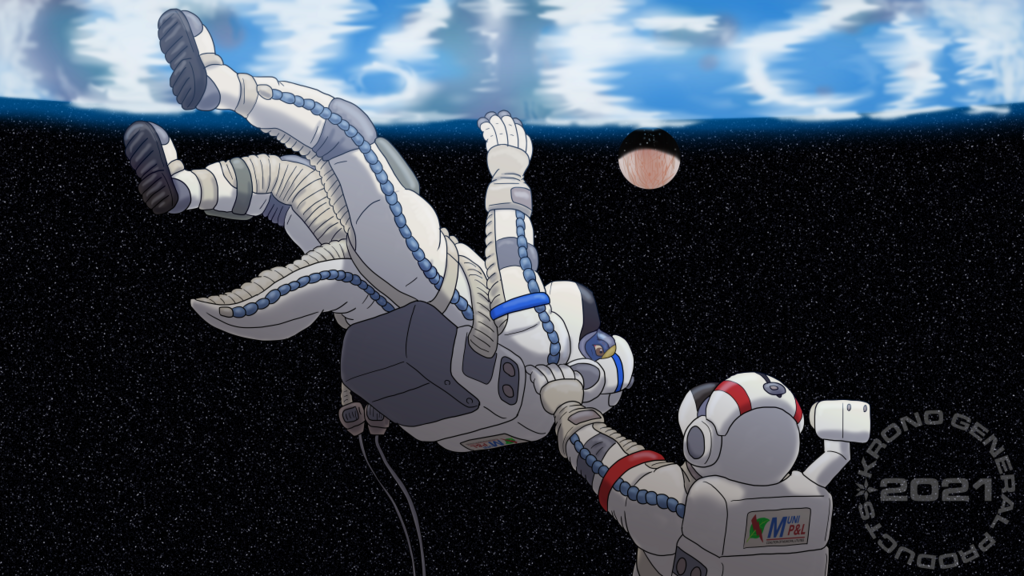 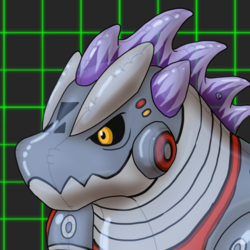 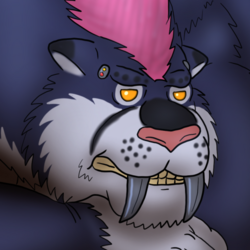 Garrett takes a break during an introductory EVA to gaze at the planet turning beneath him, as his coworker Rod prods him back into attentiveness. Working for Municipal Power & Life Support seemed like such an improvment: a return to his primary field of study, a short orbital transfer away from his aging parents, the ethical warm fuzzies of working for a utility owned by the people and operated for their benefit, and slightly fewer worries about the novel coronavirus tearing through the splice population. It seemed, at least for a little while, that things were going to get better. There was money for prototypes and a custom-made costume. Better living quarters and amenities. A new set of friends within arm's reach.

This piece sat in my buffer since last year when I was riding high on the hopes of working for a municipal power company. As we all know by now, this proved to be a poison chalice that culminated in my termination, a psychiatric emergency that put me in the hospital, and three months and counting of unemployment. I worry for my former coworkers under the superintendent's jackboots and disease-spreading policies, but there's nothing I can do about it now except somehow get another job. Fifty applications out, a few rejections, some first-round interviews, and a whole lot of silence. This is probably a poor place to vent, but I'm posting while broken. At least you're getting "new" art of Garrett.

Artwork, characters © of me

The jury is out as to whether or not Garrett is still in space, or if he ended up full of valium and duct-taped to a convenient bulkhead until it was possible to get an emergency transfer to the planet. Even in my fantasies, life really could stand to be better.