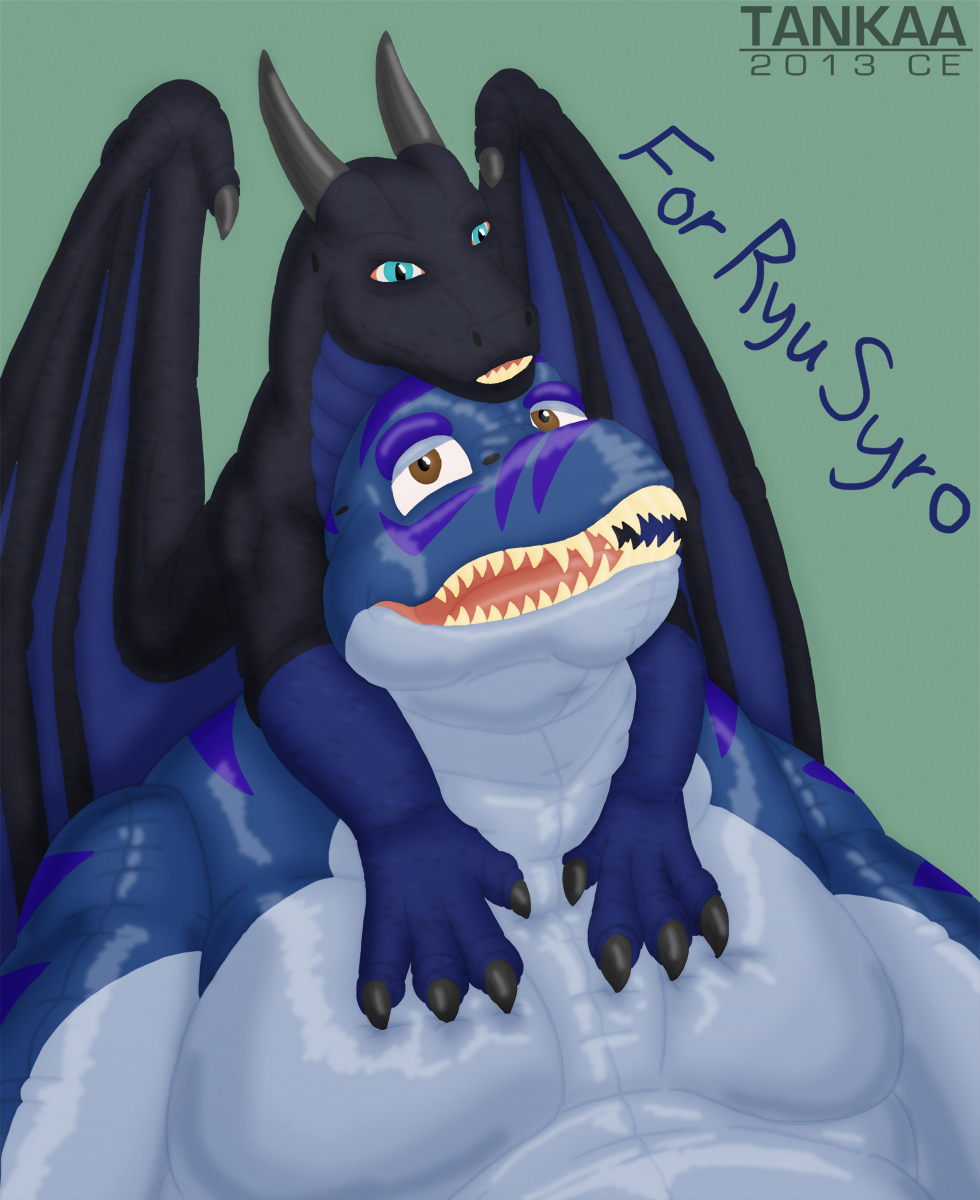 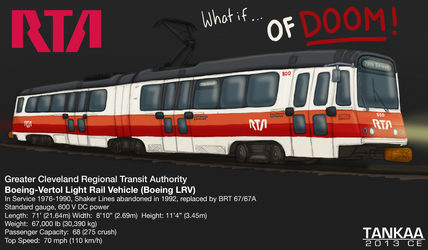 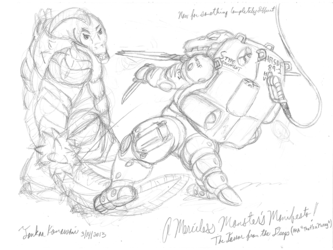 I'm pretty sure he's not going to push too hard with those claws of his, although I wish he had filed them down a bit first. Tankaa will be fine, though, he usually manages to avoid being damaged by slightly overzealous friends. For a toy that isn't an invincible powergamer, he's done pretty well over the years with regards to avoiding accidents (aside from the increasingly rare round of overinflation. If we assume continuity with Greatfang, he did do a number on Columbus several years ago...)

Tankaa will probably be portrayed as being slightly "larger than life" in his toy form for the time being, although this body has been affected by the Great Rescale too (and is only 8'-10' tall normally, if that.) I've always liked inflatable critters that are bigger than I am, so it makes sense to keep a few old characteristics of Tankaa around. (It also makes Mr. Kumawani easier to draw, since other people like sitting on him, snuggling him, or playing with him.)

If you've noticed, I've been experimenting with a return to the old step shading style due to time constraints. I just can't seem to get much more done these days, which is a bit of a bummer since I've finally gotten good at wielding the dodge and burn tools. Maybe I'll try fiddling around with the opacity of the brush I use for shading a bit more so I can get slightly finer lighting next time. (This should also make retouching lighting less of a nightmare, and preserves the flats.)