TNET1 - Our Future in the Stars by Tankaa 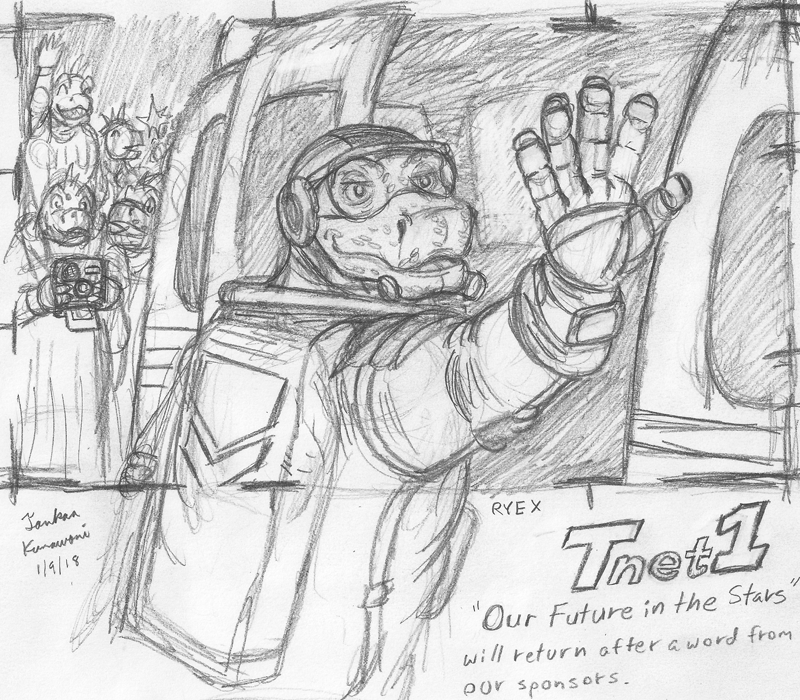 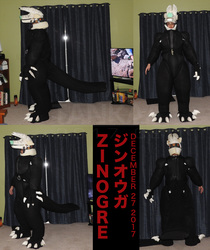 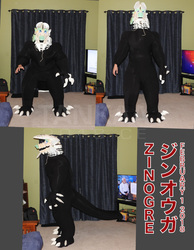 TNET1 - Our Future in the Stars

Voiceover: "Ryex, Kro'kha, Pleebo, and Sahko are boarding the silver van that will take them to the surface-to-orbit shuttle's launch site. Ryex is waving to the crowd with a gloved hand as camera flashes strobe. The soggy crowd is still enthusiastic in spite of the delays and light rain."

Tycho-6 truly made a production of the departure of its native sons and daughters for offworld training and the shakedown cruise of the freighter, Broken Arrow. While they had an imbedded reporter from TNET1 during their time on Tycho-6, further program updates were provided by the crewmembers of the Arrow and a GalCom liason.

I thought I didn't have any spare creativity, then this happened during a gap between meetings at work. Not only did it get a bit of preliminary shading, but it picked up a background and crop guides too. (The stinger would have featured a sponsorship gag, but it would really ruin the tone. It might be lighthearted, but it's not enough of a screwball comedy to have a pizza franchise advertisement.)