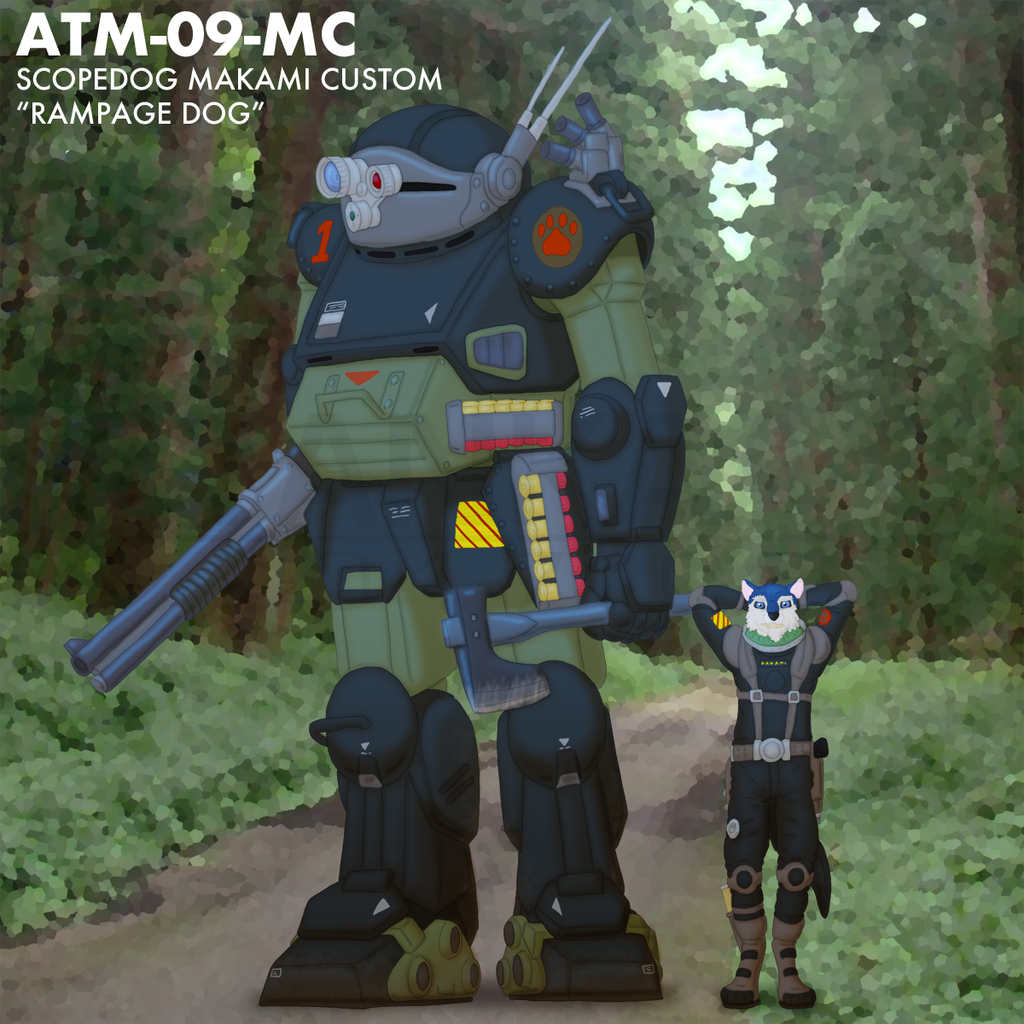 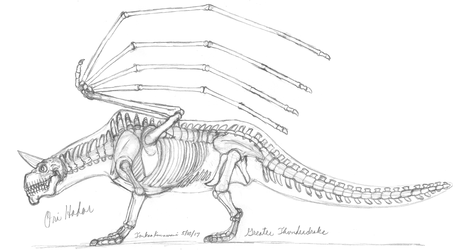 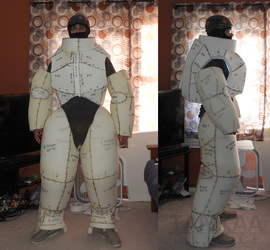 This modified Scopedog is equipped with the GAT-50 50mm low pressure howitzer (often referred to as a shotgun) and a masa-kari or ono (Japanese bearded axe). The utility of a bearded axe against other ATs is questionable, although it could probably be used to pull down a shield or disarm opponents allowing for an Arm Punch follow-up. That's probably only useful in Battling matches, though...

I prefer the ATH-06 Beetle family and B-ATM-02 "Blocker" to the ATM-09 Scopedog, but it's all a matter of personal opinion. Yes, 50mm is roughly equivalent to an A-gauge punt gun. About half the cartridges I looked at were entirely metallic, the rest had brass bases and paper bodies.

The lack of a hand-drawn background comes down to a planning failure on my part, I originally intended just to have it on a gray backdrop but it just seemed so dull, and the deserts were done to death