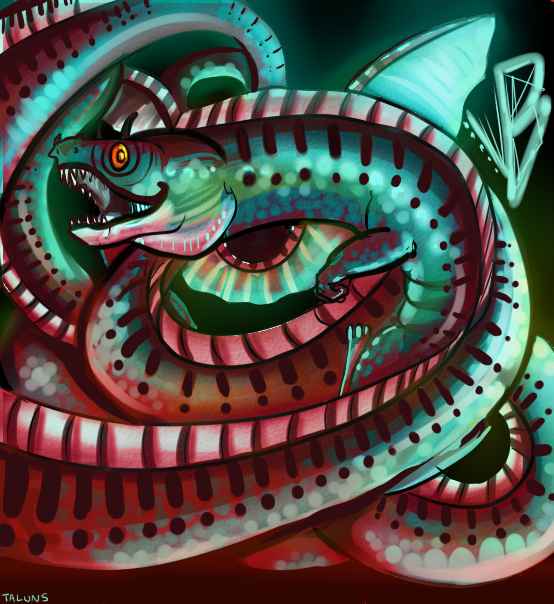 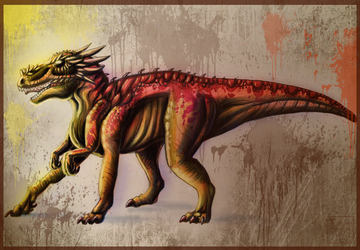 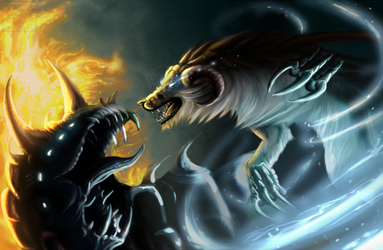 (from Sep 2012. I laughed because I originally saved the file as "Party in da house")

"PARTY IN DA HOUSE.
what have I done |D

That last pic was pretty grim and scary, didn't really reflect her character at all.
She's a big goofball really, despite initial scary appearances.
I'd rather her be associated with bright colours, being all energetic and cutes. u

Tried a new style with this one. Tried to incorporate thick lines and bright colours. Not too sure about the outcome. It was fun to draw, but...I guess I just need the practice!
I also did something stupid with saving the files...halfway through the image flattened so I had to colour on one layer X_X
NEVER AGAIN.

I need to shut up now, I'm rambling.