I Can Explain! by Kalida by Taki 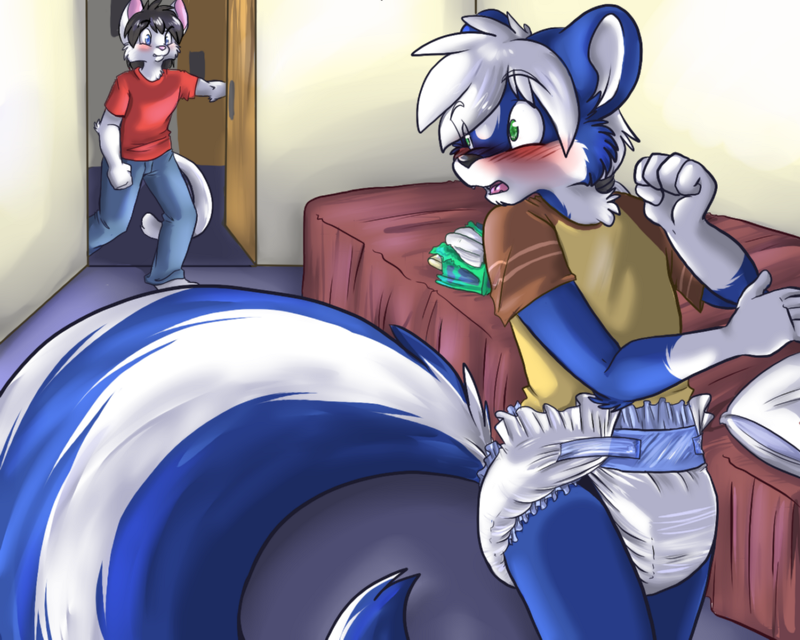 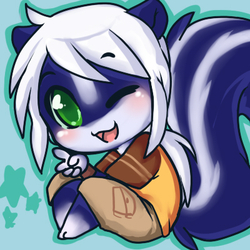 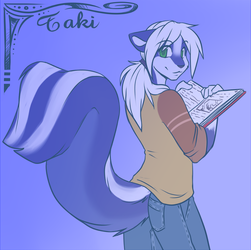 I Can Explain! by Kalida

The first in a series we'll call "The Many Embarrassments of Taki". :3 Another by the wonderful   kalida. I love her cute stuff. :D

Credit, comments, and faves go on the original submission: http://www.furaffinity.net/view/2660625/

Taki locked the door of the dorm room and walked over to his dresser. For the next week, the room was his alone, his roommate having gone home over the break between quarters. Taki had big plans for relaxing, and would finally have a chance to do so in a way he'd been wanting to try out.

He opened the bottom drawer of the dresser and pulled out the items hidden in the back, stashed there after being smuggled into the room while his roommate was in class. He laid the items out on the bed, starting by tearing open the package of diapers, pulling one out and unfolding it before dousing it with baby powder, the soothing scent filling the small dorm room.

Verifying once more that the door was locked and blinds closed, Taki stripped and donned the diaper, only encountering slight difficulty getting the tapes to align properly. Now padded for the first time ever, he slapped himself on the rear, laughing softly as he felt the cushion soften the hit. Already he could feel the tension of finals draining away, like none of his worries could penetrate that barrier of plastic and fluff.

The click of the door unlocking was followed a mere second later by his roommate rushing into the room, sparing Taki a single glance as he retrieved something from his desk. "Hey Taki, you wouldn't believe what I forgot--" he cut off as he froze, turning back to the skunk who was desperately trying to cover up what he was wearing. Unfortunately, there's nowhere to hide in a small dorm room, and Taki was quite clearly standing there clad only in a puffy diaper.

The skunk blushed furiously. "I can explain..."