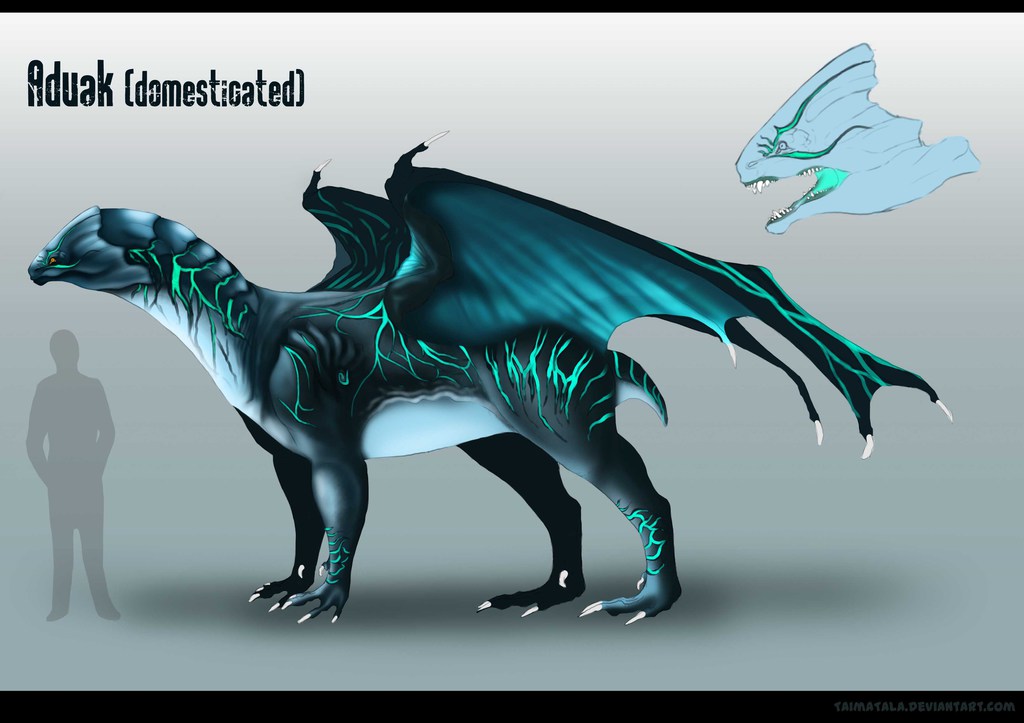 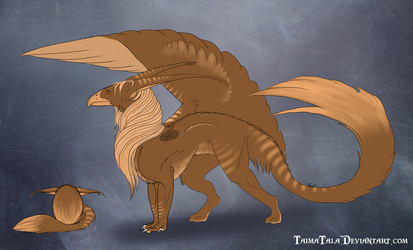 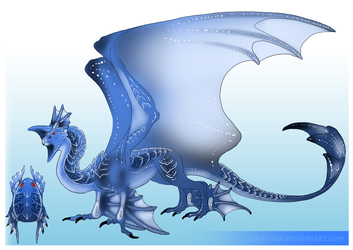 So here is my first adopt species the Aduak Dragon !

This adopt here is an domesticated Aduak ! That means you can use him as a mount or as pet but you can put him in the wildlife too !
Domesticated Adak's have a very small tail ! but they can run faster as the wild Aduak's !
All Aduak's have their own markings no one of them has the same!

This Aduak is a male!

Do's and Dont's for this Adopt!
You can:
-give him a name
-give him accessories
-put him in you're own headworld !

You can't:
-reasell him when you don't want him anymore then give him back to me !
-change the markings
-change the gender
-chnage this species

I will do some other Aduak's when you like them !