The Sharp Hawkeye by Symbolhero 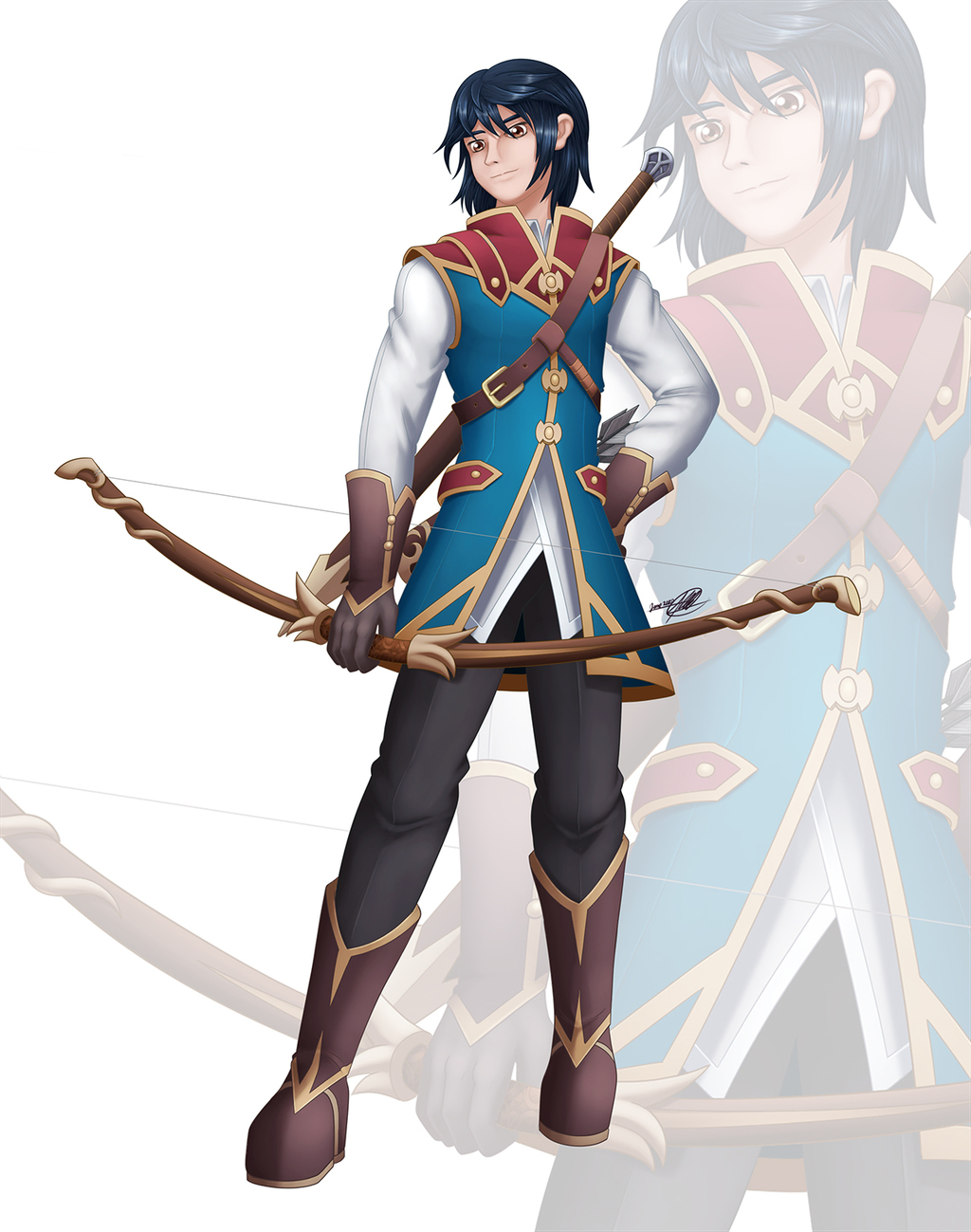 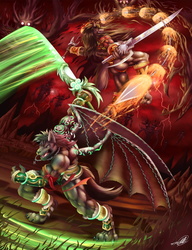 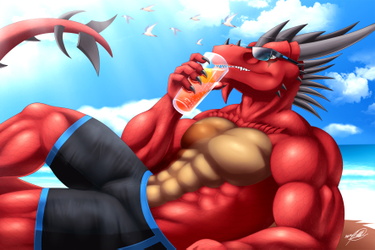 After doing so much optional designs and colors, I though it was time to give the definitive one and I´m quite satisfied with this one : D

Introducing a new character from Orion´s world, Ian Melis. As the title says, he was aknowledge among the guild for being one of the bests snipers that can also change into swordsman for close combats. He´s also one of Alice´s guilds members, which he usually tease her when she commit reckless acts or mistakes, like a veteran and noob relationship.