The Herbalist Lancer by Symbolhero 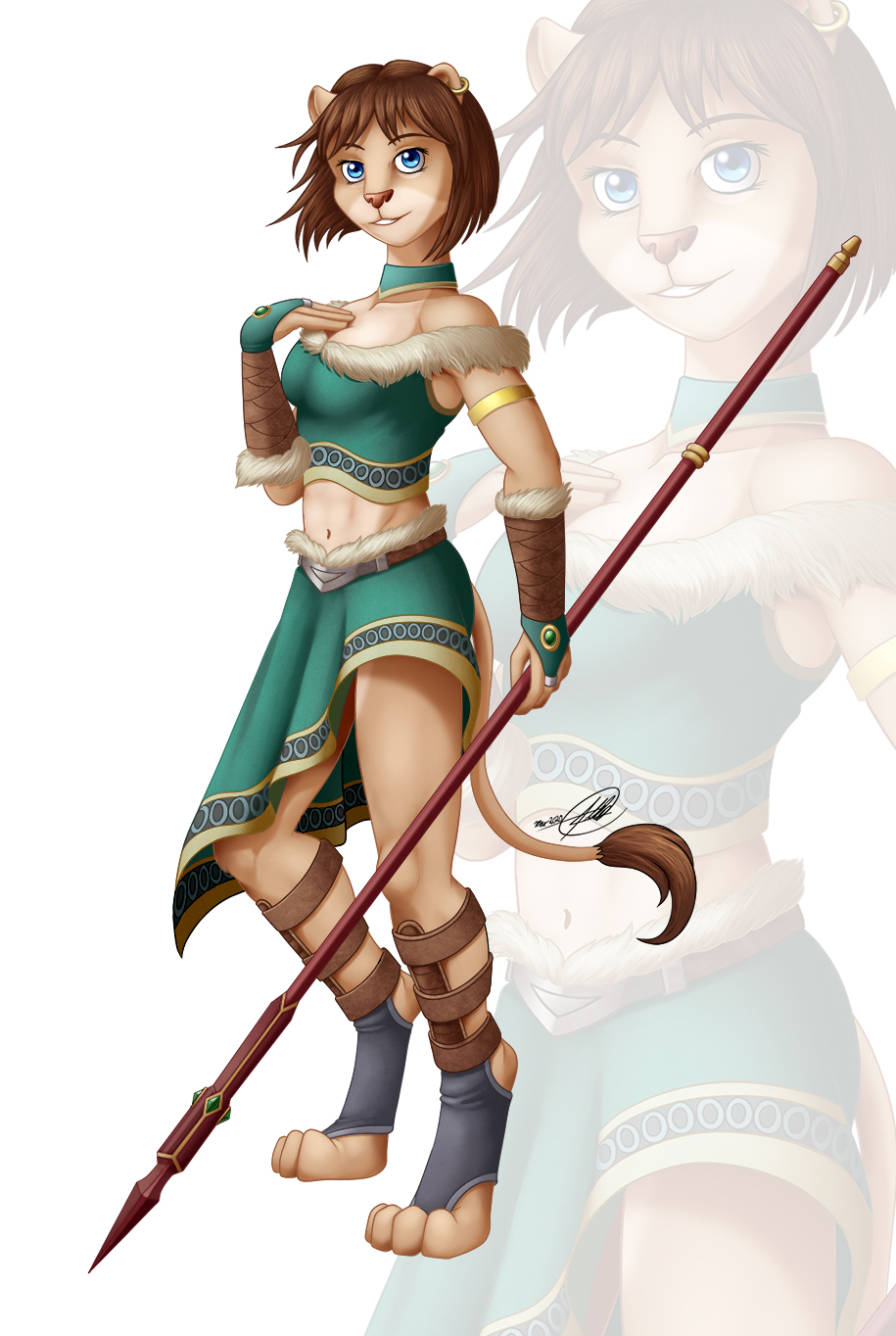 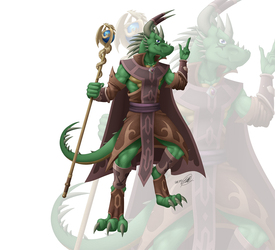 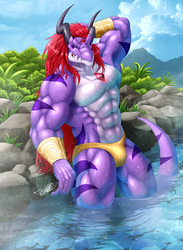 Here goes my next character, and somehow the first time that I officially present her.

This is Laura Light, Asaf´s daughter and also Alice´s best friend. She has been trained by her father once in a while to be capable of defending herself against any possible threat. However, she was also interested on the medicinal herb´s properties so she became an herbalist too. Thanks to that she became a good asset on the team that she and Alice has.