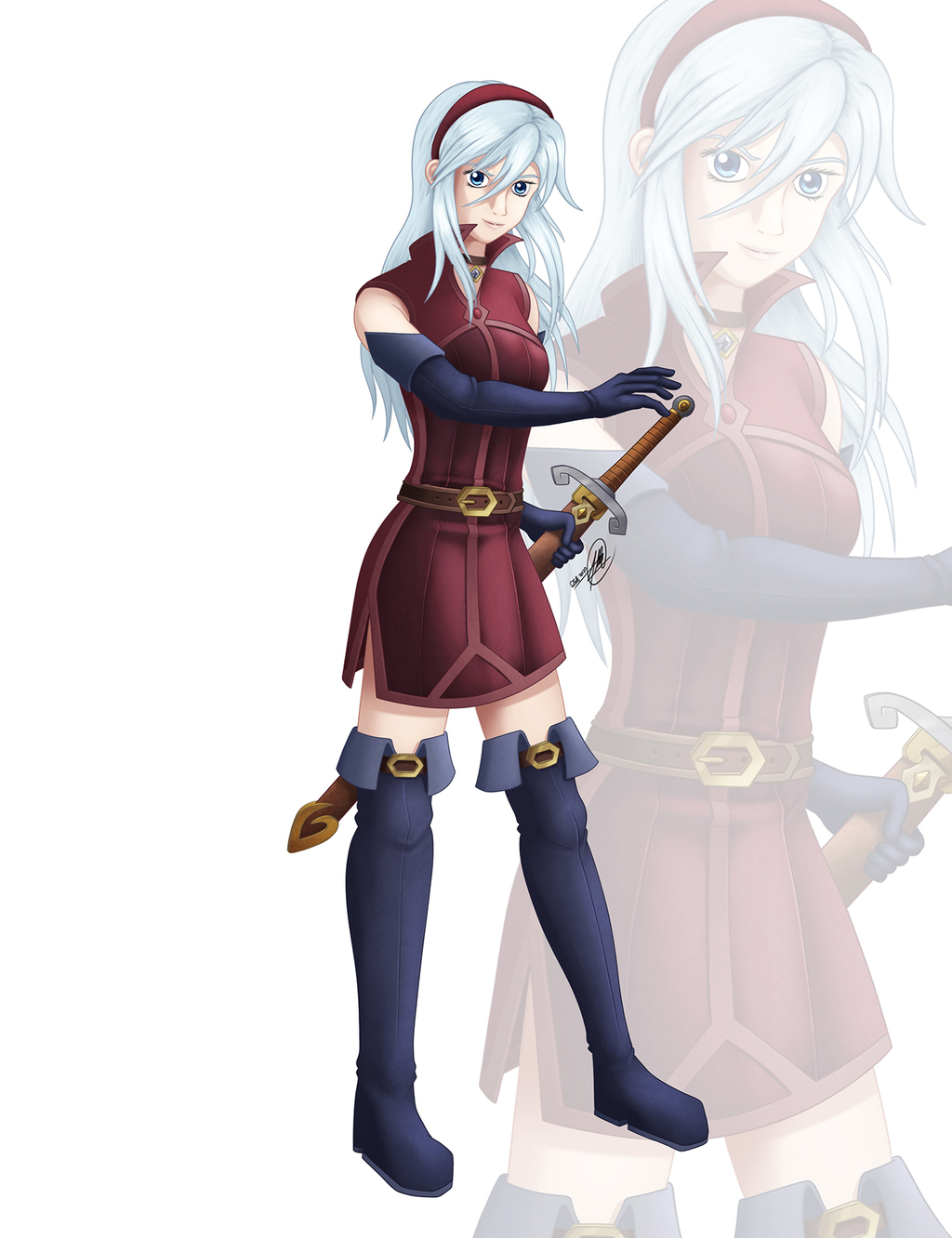 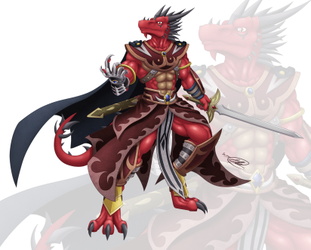 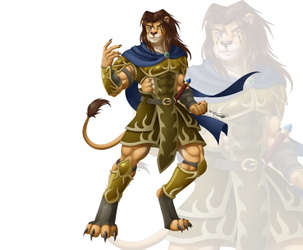 Finally have Alice with a little update on her design. And I gotta tell I really like how it came out, in both outfit design and her face too : D

As for the title. Planning to put certain titles for each character related to their role at my universe. Won´t say much about this yet, except that one of the reasons for that name is that she was the only human girl who manage to create a bond with a drakanian (which were considered a dangerous race to deal with) And that event became part of their history.