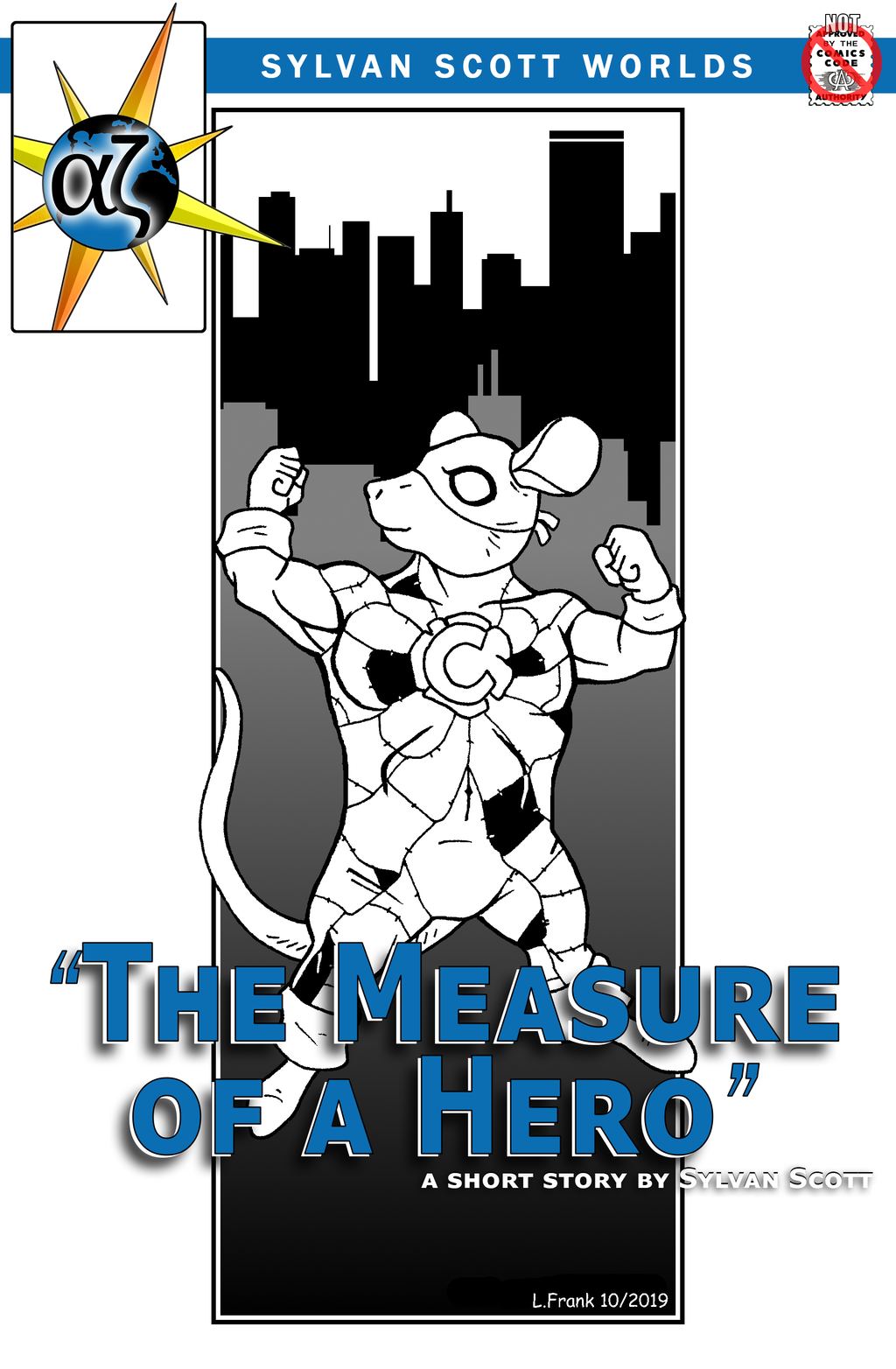 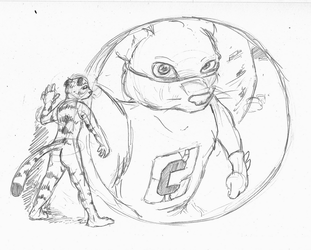 I have released another "α to ζ" story: a superhero tale called "The Measure of a Hero". Purchase it for only .99 on my #Smashwords page https://www.smashwords.com/books/view/988193! It contains specialty: growth & shrinking ... macro/micro.

Small, fragile species in Otawatapolis may be the most numerous but the city is built around those much larger. Underfoot and overlooked, Rhodes is a spiny mouse costumed crime-fighter who can make a giant-sized difference.

But he hates being called "Hero".

When he discovers a shrunken tiger in an alley he uncovers more than his punk attitudes and size-shifter abilities are used to dealing with.

“α to ζ” (“A to Z”) is my name for a story setting that encompasses magic, super-science, and costumed, powered individuals. The world is populated by humanoid animals in addition to humans. And although humans are the most numerous type of people, they comprise only one of roughly sixteen-hundred different, intelligent, mammalian species dating back to at least the last Ice Age.

Buy Me A ☕Ko-Fi: https://ko-fi.com/sylvanscott