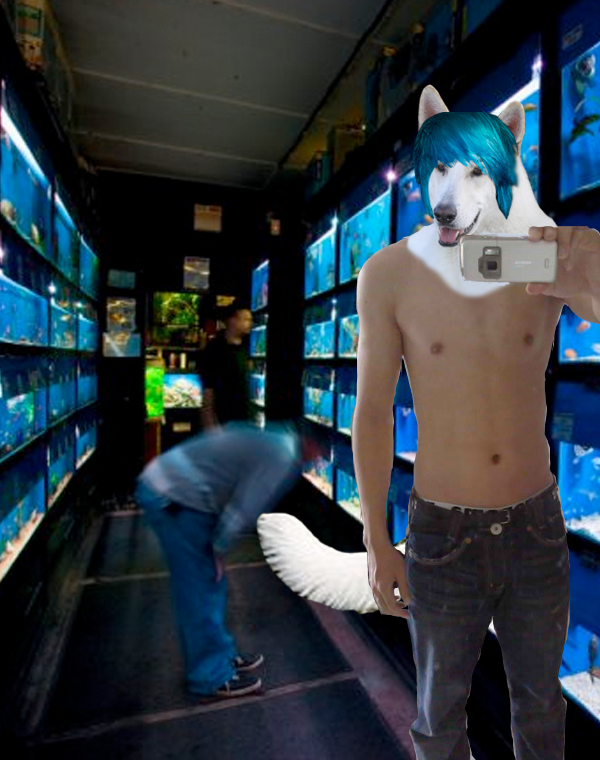 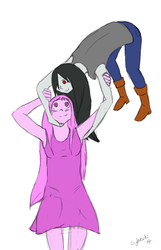 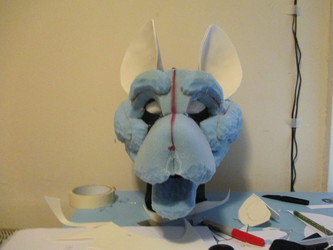 I'm rubbish with photoshopping photos x_x I use it all the time for drawing, but apparently editing photos is beyond me!

All the photos used belong to their original copyright owners, obv.

Also, I did this because I saw loucathwil do it, go check her out she's pretty cool. c: