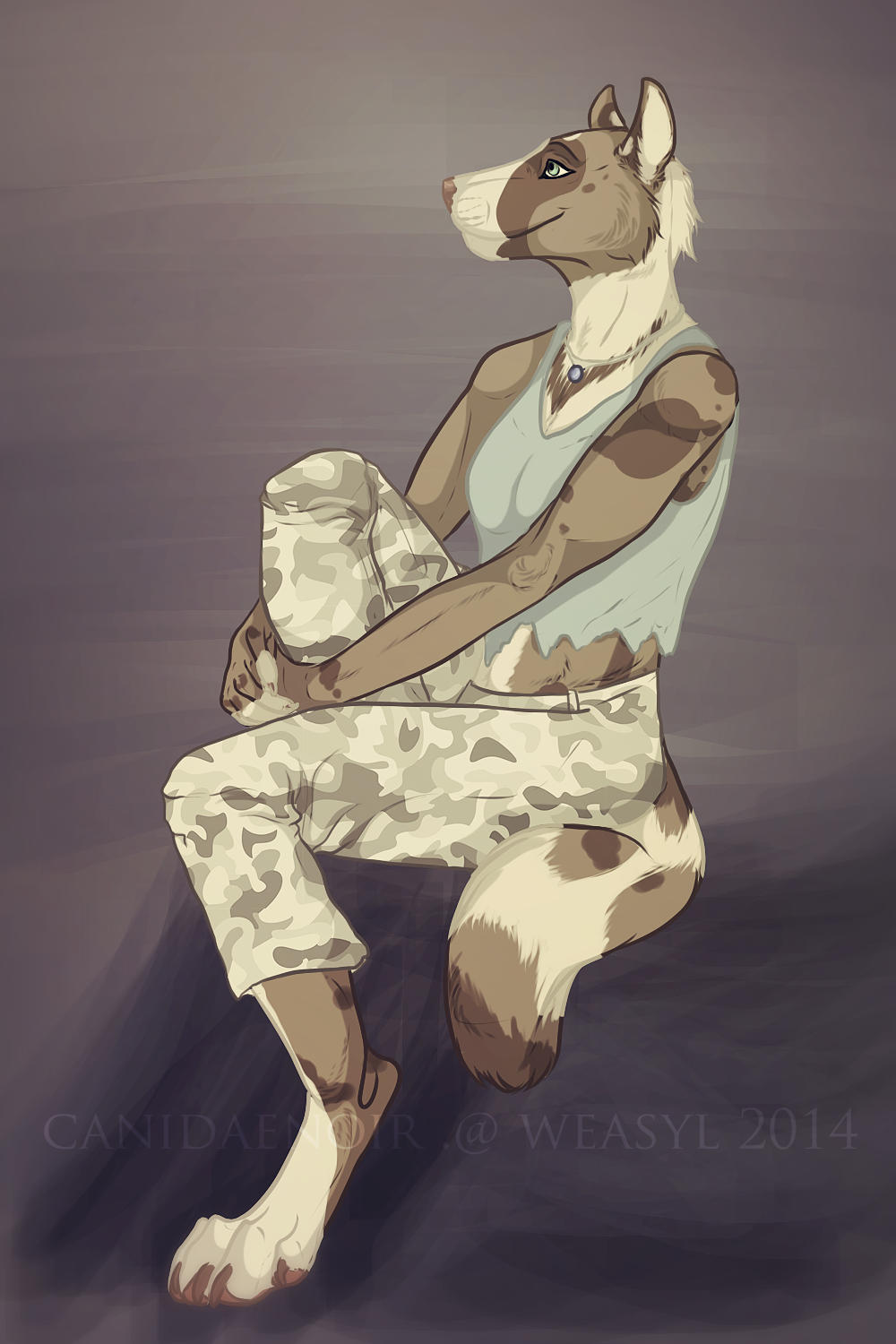 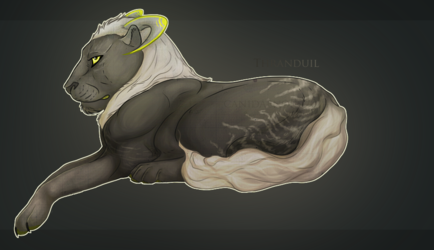 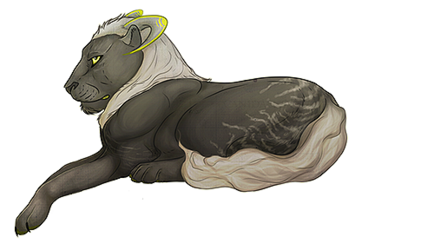 So, this is Tamriel Veyron - Bugatti's only daughter.
She's a happy, peaceful and savvy young lady, polite and well spoken, but knows her way around a knife. She was raised well, Bugatti never coddled her, never spoilt her, despite the amount of money he had. He sent her to public school, she went through the trials and tribulations of all normal children, but Tam never went to University when she was older, choosing a different career path and a break from the Education System all together.

Tam knows what Bugatti does, she knows it in vivid detail as he's often come home sporting bruises and she saw him when his ears were first gone. She attends his meetings, presenting herself as a confident, quiet youngster, not put off by the leers of her fathers colleges, has a name for herself as a bit of a spitfire, and certainly not to be messed with. Lay a hand on her, and either she'll take it off or her father will. She's not afraid of anyone within reason.

Tam was very jealous of Bugattis' crush, Verde, before she knew that her father fancied her, then she overheard him having a wank in the shower and that certain knowledge put her straight and squashed that jealousy quicker than the twin towers were levelled by those two 747s.
She still hasn't told her dad about her gained knowledge and even though she's never met Verde, she's more than happy to accept her and now knows she's no replacement. This amuses the young Tam very much.

She's never had any interest in a partner or any sort of encounter, preferring to dedicate her time to day dreaming or working. She has a few friends but has latched onto Shenzi, one her dads' colleagues. A chunky hyena female with a passion for the fast and furious. Cars, gun, sports, the two are almost joined at the hip, Shenzi being 27, she's a good bodyguard and even better friend.