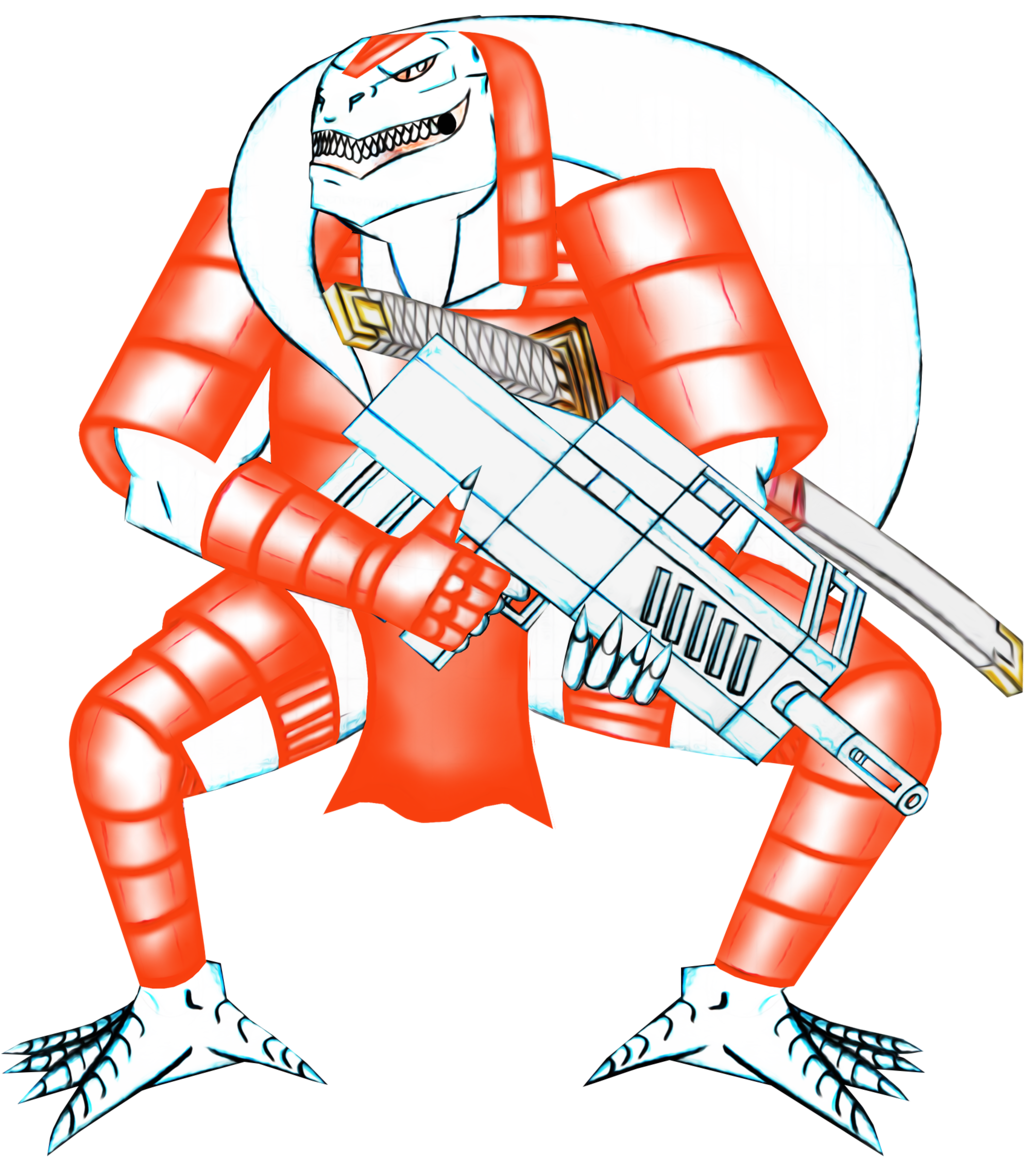 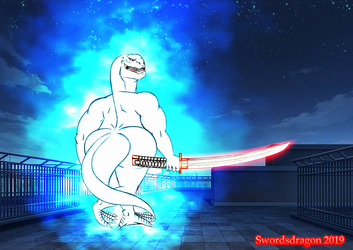 Being proficient with firearms (military rifles, heavy weapons and high-tech guns), Lenin is famous to use a Smart Dragon assault rifle (or assault cannon) against his enemies.

All variants share the same bullpup design, in which the magazine is placed behind the trigger, firing 1000 rounds per minute in the primary function.

Furthermore, all models feature a follow lock-on mechanism, which is capable of tracking their targets (no matter how far they may stray from the crosshairs).