Dancing With Death by sw1006 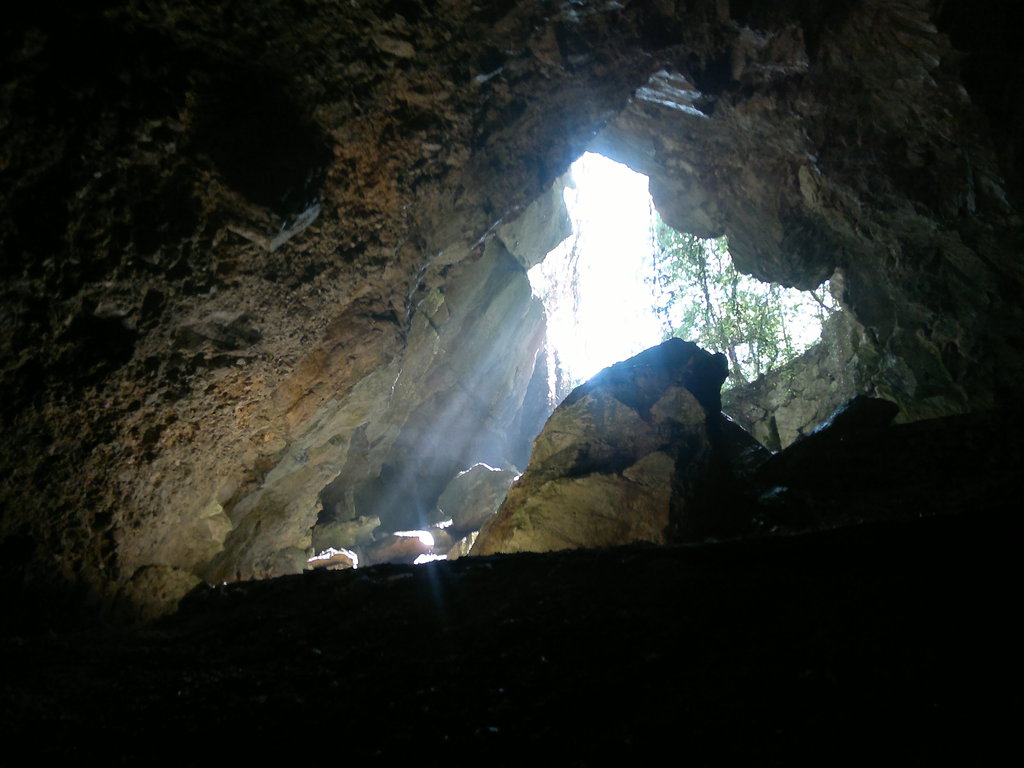 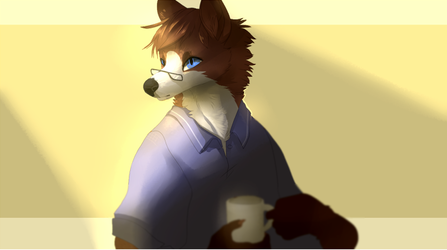 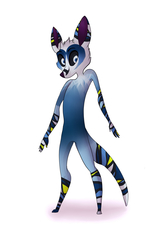 That watermark is too dark, isn't it...

Anyway, this is just a little something that I put together as a warmup/practice exercise. I ended up getting sucked into it, and it turned into an evening's work. It's completely unedited, so try not to be too harsh about obvious flaws. I'm far from perfect!

Here we've got a little snapshot from Selka's life. She's an OC of mine who appears in a number of my stories. She's from my "Sian" universe, which encompasses a couple of different areas. When characters use that term, though, they're just talking about the normal world that they live in. Sian is the homeland of the Mahkur, S'ahl, and, like Selka here, the Fahlir, all of which are my own original species. To add some context, though, I'll blather a bit about Fahlir. They're the hardy, tough, unbreakable residents of the mountains of Sian. They're built to handle the cold. The easiest way to describe them (Though still largely inaccurate) would be to call them some sort of mix between polar bears and wolves.They tend to be short, stocky, a little pudgy, and brutally strong, both mentally and physically. Well, I think I've spoiler'd enough for now.

Obligatory Disclaimer: Legal jargon, blah blah blah, don't be a dick and I will love you forever. If you steal my stuff, I'll be forced to sic Selka on you. It won't be pretty, I assure you. :P

Oh, I do have a quick poll: If you've stumbled across this, and find that you don't want to read it because you either don't want to or can't open the word file and would prefer to have an in-description transcript, please leave a comment or PM me! That's been a point of curiosity for me, so please leave me some feedback!