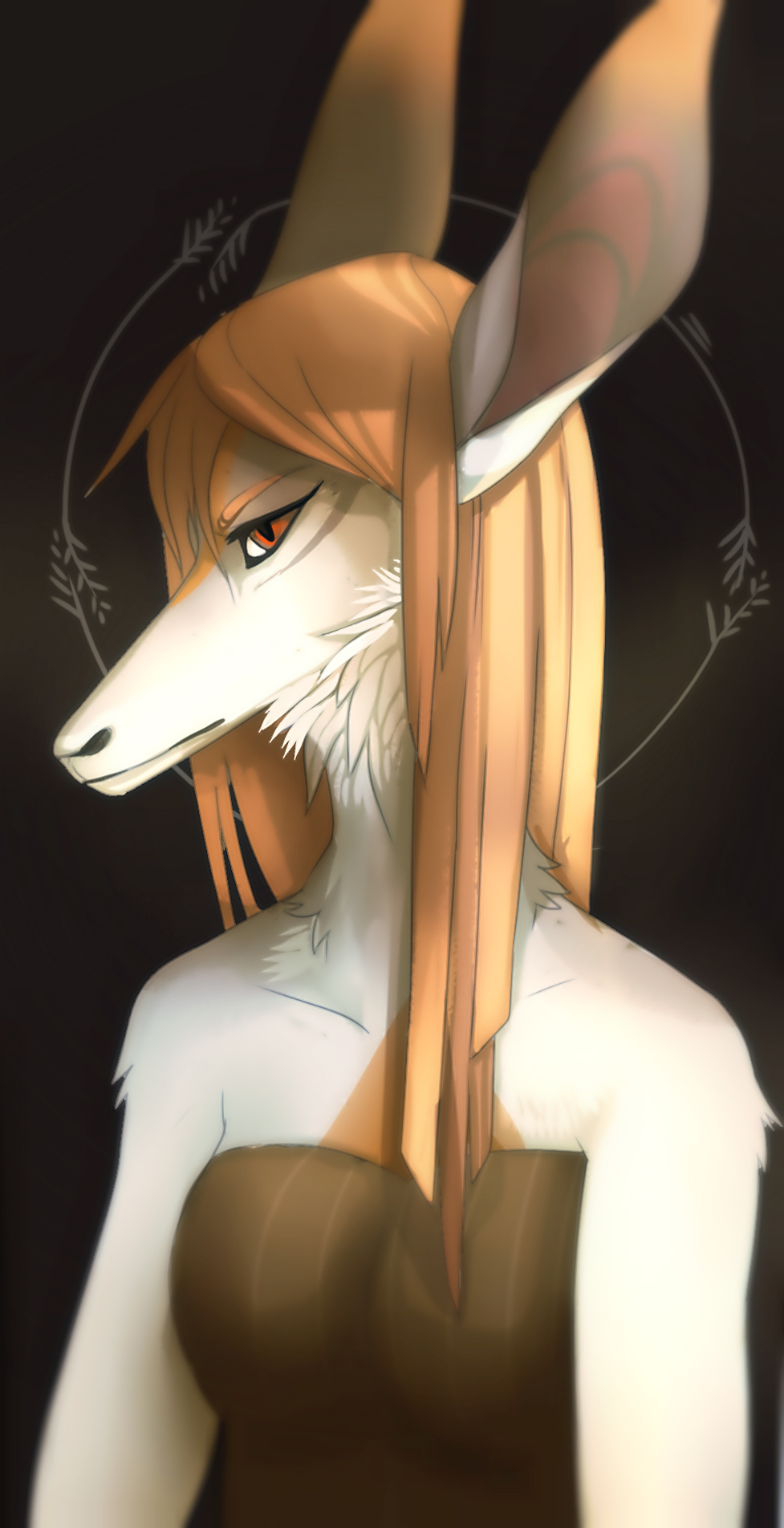 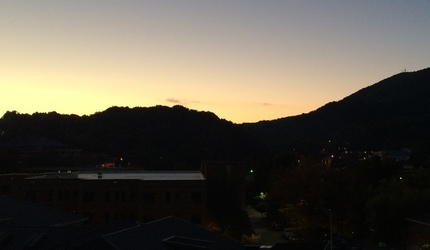 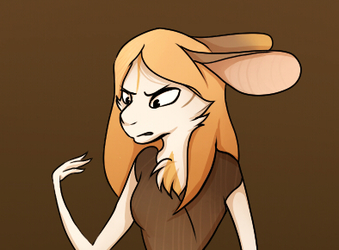 Portrait of a Lady

Art by the amazing

Morria, Sian, and all related concepts are owned by me. All species therein, including S'ahl are closed species. If you'd like to draw her, be my guest, but please do ask me first. Please don't draw her in any explicit/fetish situations unless I specifically request it. Thanks for being awesome people and respecting that!

A lovely portrait of Morria. I wonder how someone managed to get her to sit still long enough to paint that? This'll be her official introduction as I begin to fire up the creative engines once more:

Morria's a legend in her time, but for all the wrong reasons. In post-exploration Sian, the once quiet and and peaceful country has been thrown into chaos by the influx of diverse cultures from all around the world. Unfortunately, these cultures brought everything with them, including the less desirable aspects crime rates skyrocketed as people jockeyed for a position in a new land and fell victim to circumstance. Morria is, in essence, the terrifying shadow behind almost all crime in Sian. She's largely an enigma, seemingly appeared out of nowhere. Once-disorganized bands of misfits soon became an well-run organization under her "guidance". Though little is known about her, her reputation precedes her: Morria is, in addition to being known for her beauty, renowned as a spitfire and a loose cannon, willing to do essentially anything to get what she wants. Though she's unpredictable at best, you can be sure that violence is always an answer for her, as long as it's you who's getting hurt.

Tenacious, aggressive, unhinged, and sadistic are all applicable descriptions. Her moral compass is, without a doubt, defective, and her logic and reasoning (if it can be called that) have led many to question her sanity. She's a big fan of hands-on work, often preferring to step in herself for the more important jobs, such as silencing rivals. Morria is also a big fan of making a statement, which is half the reason her reign is so absolute. Nothing like a massacre to keep your enemies at bay, right? The greatest irony is that she's S'ahl, the famous native people of Sian who detest lies and grew an empire upon the ideals of honesty and integrity... Guess she didn't get the memo.

Of course, she's not all business. She likes listening to thunderstorms, finding quiet retreats in the woods, and reading a good book. Watch your step, though. She bites.

Anyway, that's a bit about Morria. All sugar and spice until someone or something flips the crazy switch. She's a femme fatale if there ever was one. She's about as manipulative and self serving as they come, though you wouldn't know it if she didn't want you too... She can be charming, she can be flirty, she can be sweet, and she has no problem with hanging you by your entrails if it piques her fancy. She's the star of a story that I've been working on for a while now, something a bit different from the norm for me. :P

As always, if you have questions, lemme know!