Birth of a Pilot by Svaros 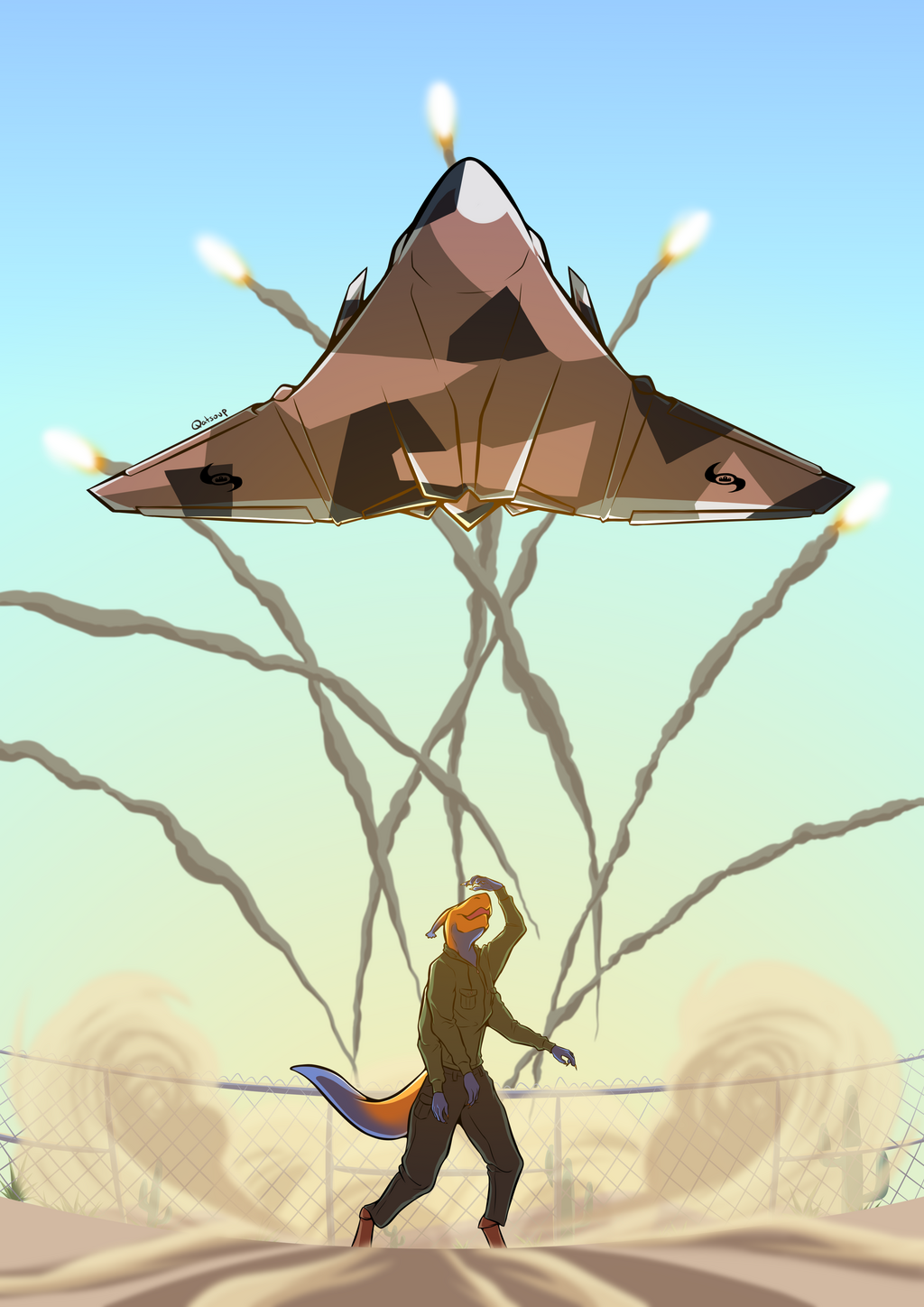 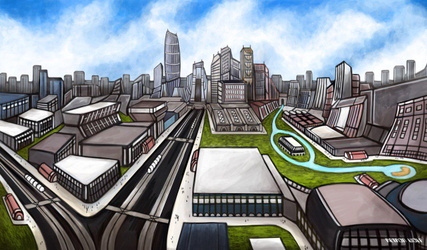 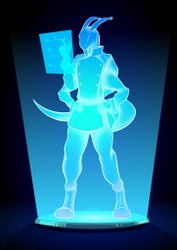 Birth of a Pilot

The pilot's finger tapped impatiently on the throttle, not helped by the low vibrating rumble of two engines behind him, begging him to push the throttle forward. All the training and simulations had come down to this first flight. The large fighter/bomber's regular two-man crew reduced to one and weapons stripped from the plane for this first test. Once traffic control got its act together and gave him permission, he would thunder down the runway and once again meet the skies. This time no longer in some dinky trainer but in something he could indeed be proud to fly.

"Regla 1, you are cleared for unrestricted takeoff. Climb to 250 and maintain runway heading" His heart jumped a bit at "unrestricted takeoff." Fly up as fast as you can. With the two large natural gas engines resting at the other end of his aircraft, that shouldn't be any problem. He taxied out onto the runway and opened up the throttle. The two turbines hummed to life as he was pushed back into his seat. He looked over the instruments briefly before looking back out front before chuckling a little bit.

It wasn't hard for the targeting optics he used as a zoom to pick him out. It was a teenager, no more than 16 years old, out just beyond the fence doing some plane spotting. The pilot smirked a little as the aircraft left the ground. Rather than climb, though, he kept it low to the ground, continuing to accelerate. Wanting to have a little fun, the pilot's thumb slid off the throttles to rest on the countermeasures button as the runway blurred by. As he approached the fence, he hit the button—a shower of flares from aircraft arced through the air before the pilot pulled back on the stick. The blast from the two powerful engines created a dust cloud around where the teenager was standing. He looked back as the teen watched him climb with a beaming grin, his excitement rubbing off on the pilot as he chuckled in the cockpit. He knew a future pilot was born right there.

A good start to a day of training, don't you think?

Also, have a sneak peek of the new Tolesian Fighter/Bomber.

Done by the awesome artist Qatsoup! Go check them out.