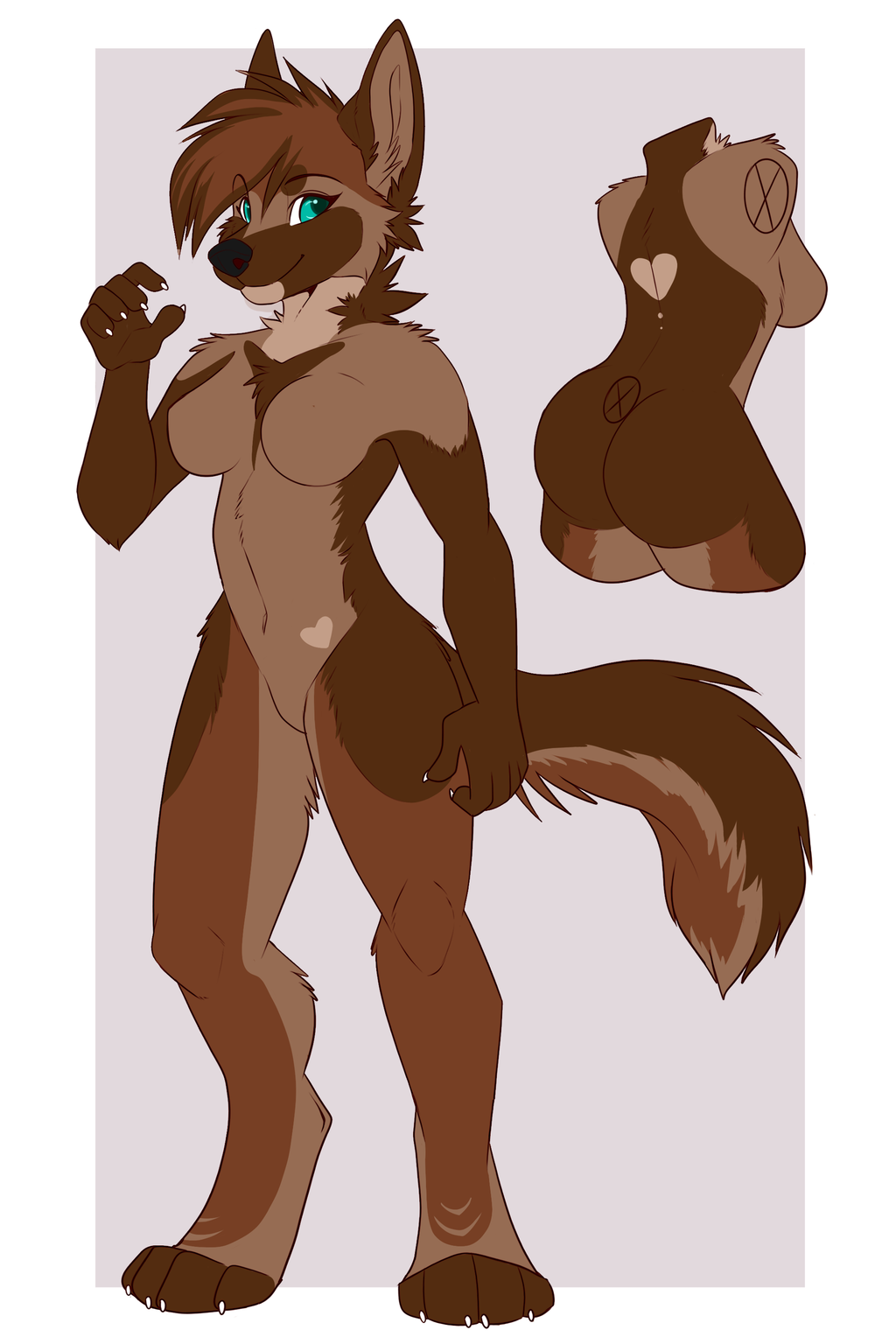 Fun Fact! This is my only character with a full name!

Dylan is a mechanic who helps Diederich fix his semi trailer before he heads out again to help a hitch-hiker running from her abusive ex. Dylan and Diederich still have feelings together even after they called off their relationship due to straying courses. Diederich's family was moving away - and despite his wealth he followed them to not sever his ties to money than stay with Dylan. He has since apologized and realized his error, but she is still not over it to give him a second chance.

Base by chesta on Furaffinity.
Design unknown.