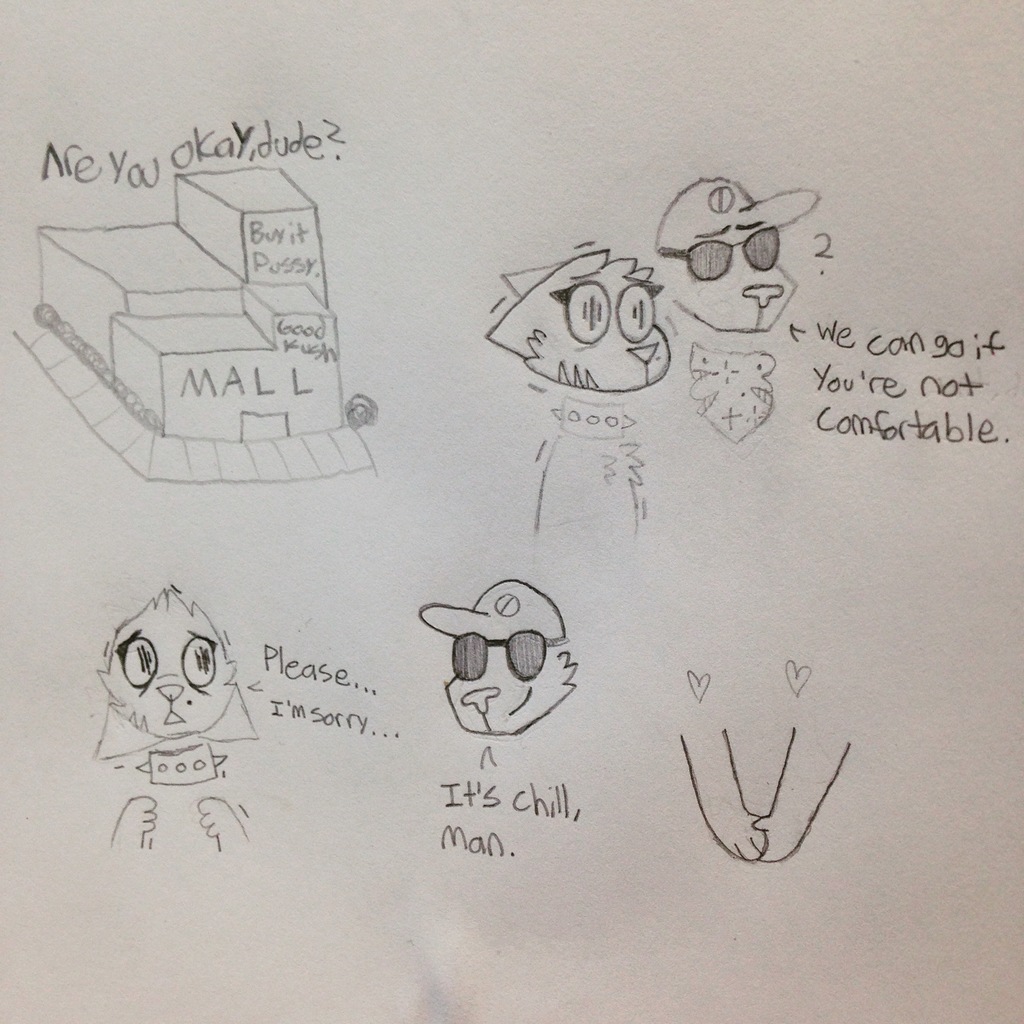 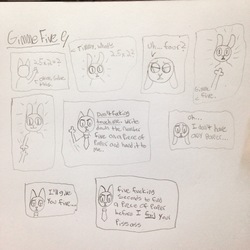 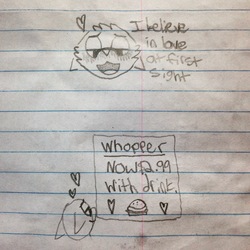 Shakes got his name bc his terrible paranoia and anxiety makes him physically shake in public. He tries to interact with ppl but he doesn't really know how. He can't go to malls or grocery stores bc he constantly thinks everyone's out to get him or laughing at him. He would go to the mall to try to tackle his fears, but he always ends up scared to death. So Read would take him to his house and he'd listen to Shakes sing and they'd tell stories and chill. They have kind of a bromance thing going on but they never actually admitted to being anything more than good friends.

I still have to make a ref sheet for Read.