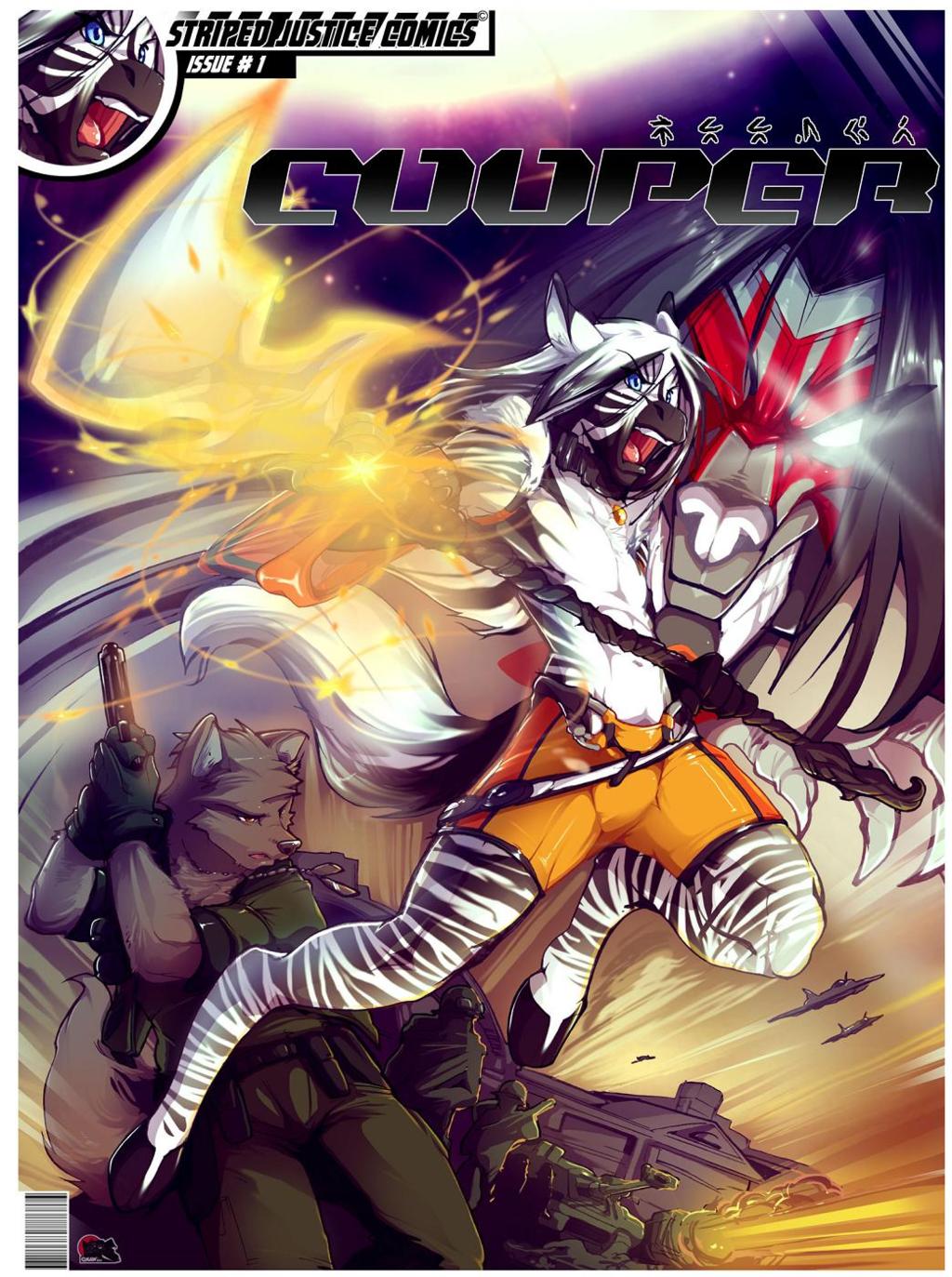 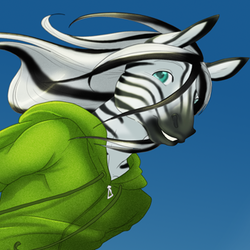 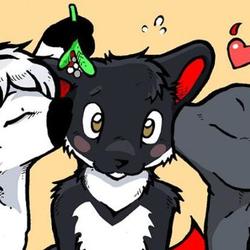 You are not aware of it, but there are other dimensions parallel to our own. These dimensions can only be found and accessed through people who have the science, the power or the madness to reach for them. Some decades ago, when research was less restrained and supervised, *<classified> opened a rift between our dimension and a second one, a dimension known as *<classified>. They contacted sentient, intelligent beings on the other side. Unbeknownst to the rest of humanity, a form of trade started.

The types of activities that went on between the people responsible for the <classified> Project and the beings from the other dimension were kept under strict secret, and the author of this text is still searching for answers regarding this. But one thing was for certain. By the end of the transactions, the beings from the other dimension were indebted to us. Therefore, they provided Earth with what we call the Prodigals. These beings of fantastic strength and power were engineered by the other dimension's scientists, either as creatures of war, knowledge, or art. They could harness the richest source of energy in inter-dimensional existence and catalyze it into the craft they were designed to fulfill.

Several of these Prodigals were donated to mankind, and secretly kept in military facilities throughout the world. Their duty is to protect and serve the people looking after them. They are also the designated guardians of the open rift: now that mankind had exposed itself to inter-dimensional travel, the possibilities of invasion is higher than before.

One of these Prodigals is named Cooper, and he resides in a military base in <classified>. His function is of war. Like all Prodigals, he was born in his current state and will never age. Also like all Prodigals, he created his personalized tool of power, modeled on his own psyche. These tools of power are herein referred to as Outer Minds. Cooper's Outer Mind takes the form of a large halberd. He has also shown he could create and control fire.

We haven't touched yet on what gives the Prodigals power, or what's the energy they thrive on. The answer is emotions. The human brain generates more energy than any supercomputer, and the energy released by thoughts and emotions, if well focused, can bend time and space. The humanity of the Prodigals is what gives them their powers. The joy, anger and doubt they feel like any of us can be channeled into disproportionate feats.

At the latest update, Cooper was still living and training at the base. The higher officers have designated a young sergeant named Qorr L. Fraterly to be his watcher, and serve as a link between Cooper's supernatural nature and humanity.

This is all I've been allowed to reveal.

One of the most kickass picture I ever got.