In Warth's office (color) by Strega 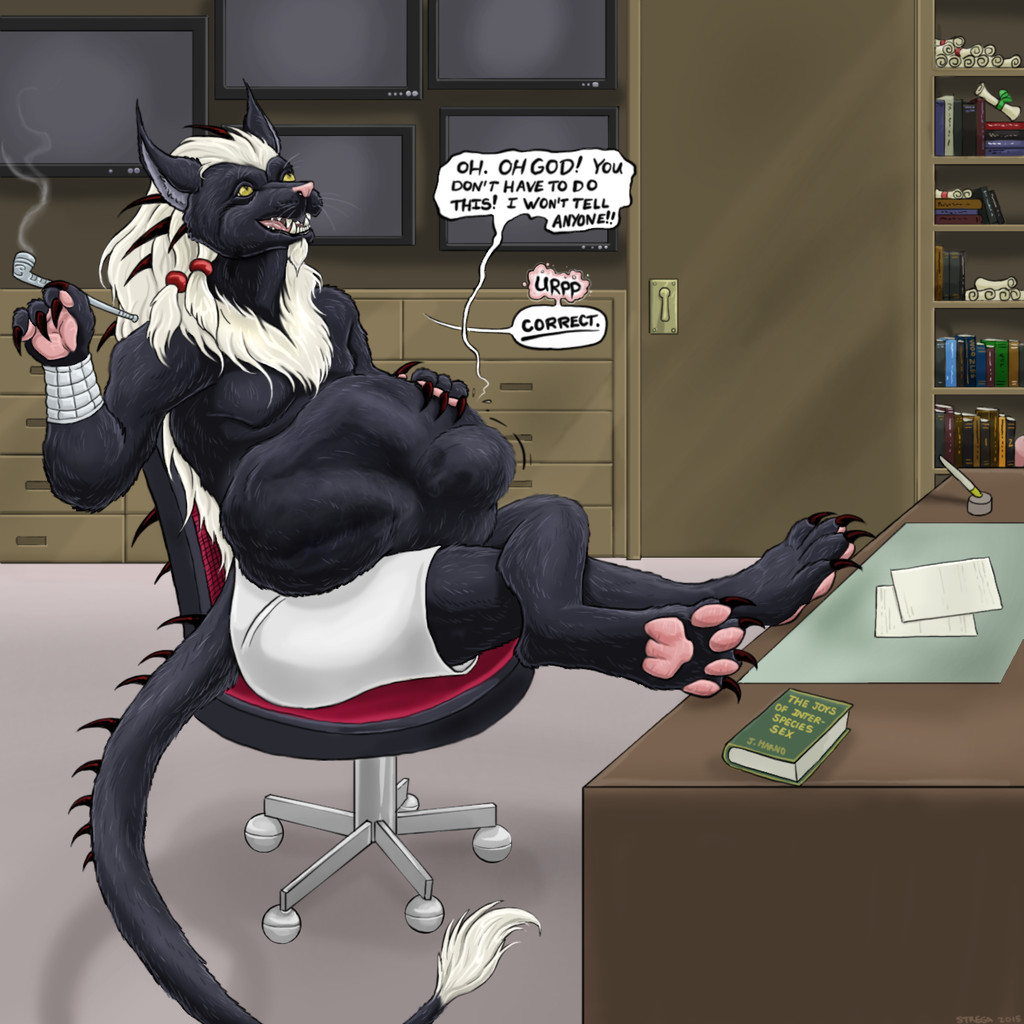 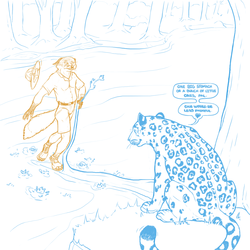 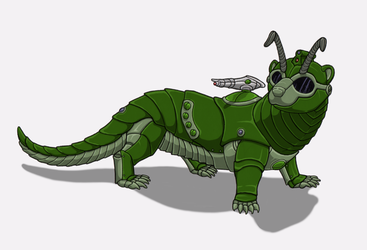 "Two men can keep a secret, if one has been digested." -Urp-

Warth Whitemane by complete coincidence (really) has a similar name to another chief of security, but unlike Worf, his duties don't require him to fight, nor is he inclined to.

They DO occasionally include making problems go away, and if he puts his hands on you, you're probably already tied up, and the only fighting the two of you will do is you trying to resist his stomach acids. A couple of times a year this sort of situation happens and he so far has a 100% win rate in those struggles. 83