The calm before the storm by Stolf (critique requested) 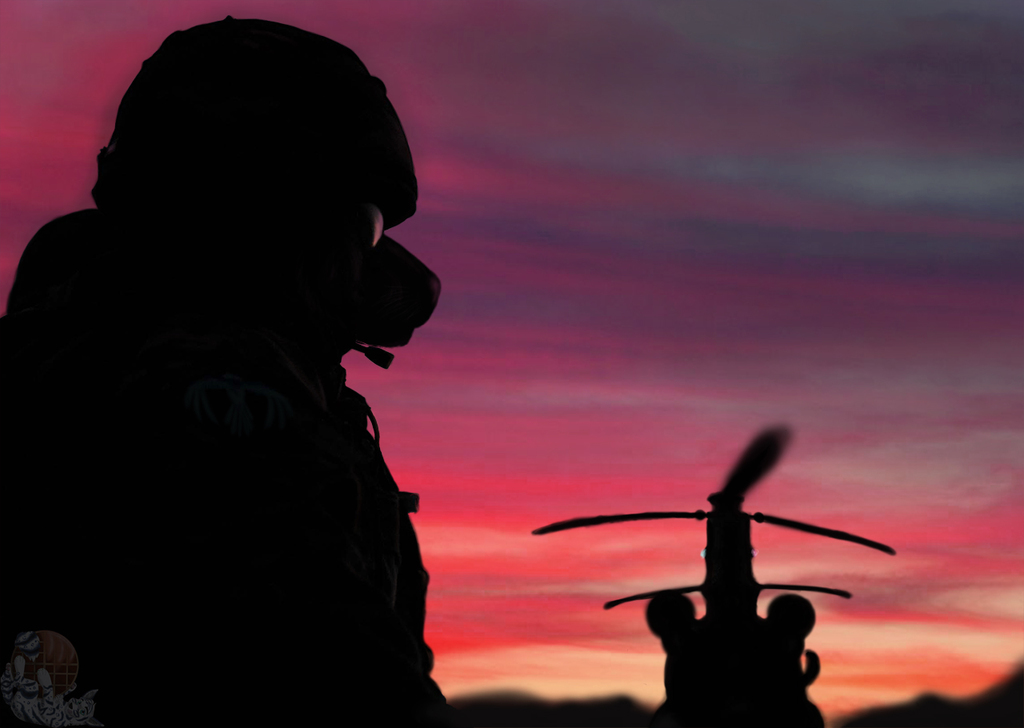 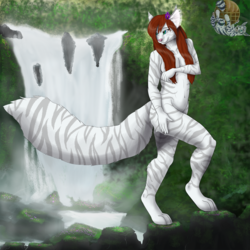 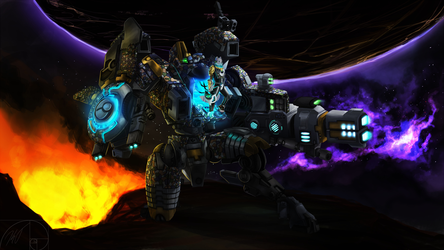 The calm before the storm (critique requested)

Just another generic mission. Providing air security for a convoy heading back to Kandahar. A 7 hour mission to just sit behind my M2 .50 cal. out the back of the CH-47. Packing up a combat load of 20 cans of ammunition; all 2000 rounds just to shoot three or five of them into the test pit.

A small sigh comes from the lips of feline hybrid. Hoisting can after can into the back of the airship. with every can, complaining in the back of his head that he has to be in full battle gear while on the flight line. Not because or weight or soreness, but due to never needing neither the armor or ammo on these night missions.

With the last can in place, and a can in the hydraulic gun mount already housing the M2, he reaches into a grenade pouch to grab a head space and timing gauge. The pouches useless for him for their intended purpose, but kept on his IBE for the needed things. With the ease of repition, he lets the barrel 4 clicks out, and verifies.

Looking down at his watch, he curses under his breath. "Bloody pilots are never early..." Walking over to the side of the flight line, he sits on a bolted down bench. "At least it is not dusty and a pretty night."

With calm and ease, he enjoys the moment. Never with the realization that this night was anything but routine, calm, and beautiful....

Was a tail gunner for a while. Not my original MOS (military job), but I would go on missions when they needed someone.

I do remember a night like this, and it was a long night. Truly was the calm before a storm.

Two notes:
1) I am not a writer XD sorry about that...
2) the patch is made up. Just something I came up with. My actual unit is a diving eagle/hawk, but it is nothing like that.