The City Of The Goddess by Stampy 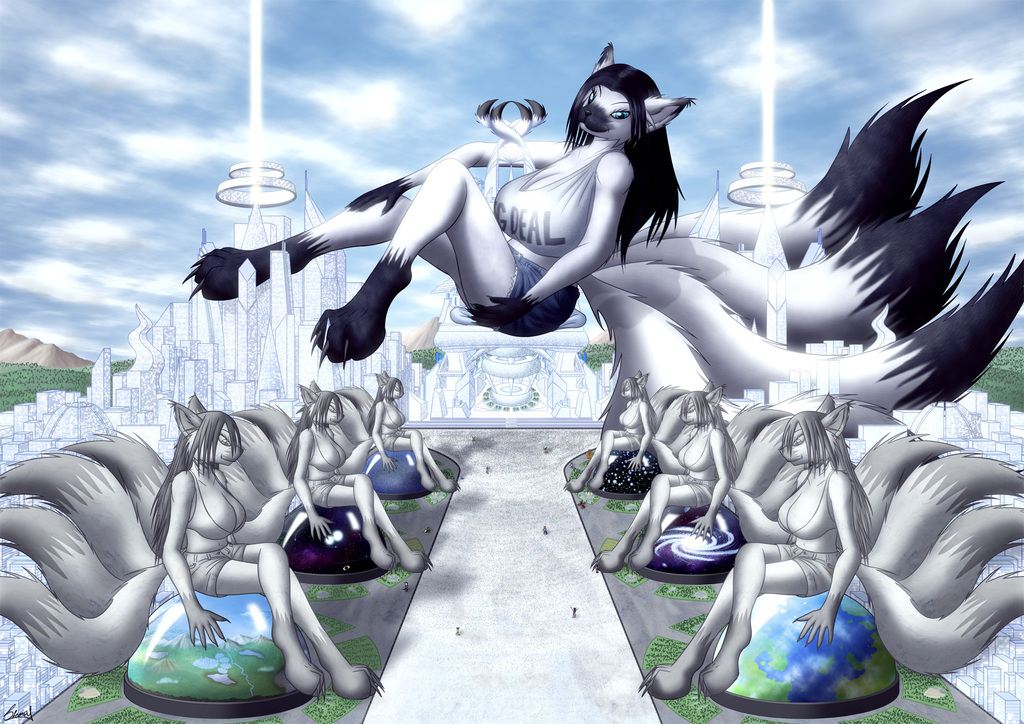 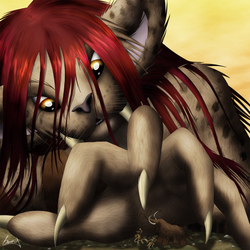 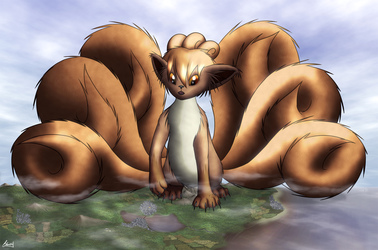 The City Of The Goddess

"Heya, all! Some of you probably are aware by now that I'm kinda a big deal. Popular, well-liked, totally awesome, etc. It can be hard to give all those worshipers the proper thanks for all that attention, but what kind of goddess would I be if I didn't?

This here is the capital city of one of my personal planets, and those delightfully clever worshipers went and built me a comfy little throne right in the middle of it! It's got all the important amenities- nice poofy cushion, rows of statues dedicated to my overwhelming greatness, plenty of buildings and citizens around to harmlessly smother with my hugeness... What more could a goddess ask for?

... What's that, you say? 'More of me?' Why, yes, I CAN ask for that! I've clearly trained you well! Okay, guys, I'm gonna be growing now, so start working on expanding this throne! I'm gonna need a LOT more room pretty soon!"

Okamitsune summed up the picture pretty well I feel, but this is an idea I've had in my head since around January this year, and was most probably inspired by reading An Act Of Goddess. The Æsir family have created countless universes, so even I'd imagine that somewhere out there, there's planets that devote themselves to one particular member of the family - even if said member of the family is a little bit crazy. Anyway, I took the idea of the thrones from the story, and adapted into something a little more suitable for someone with an ego as large as Okamitune's - thus she has a throne made of futuristic buildings!

It was a really fun picture to do though. I'm a big fan of designing backgrounds which with a picture like this you really have to do, rather than just mindless drawing them in to fill up space. Those are statues in the foreground too in case it wasn't obvious, Megamacro statues at that! They show the planet's location in the grand scheme of things, all of which will have been made by the Æsir family.

I decided to colour this picture, as I was really happy with the sketch, and figured it would make a really good finished picture. She's grown a bit since the sketch too - in more ways than one. So anyway I hope you like how this looks, as it's taken me quite a bit of time to draw!