An Evening Rampage by Stampy 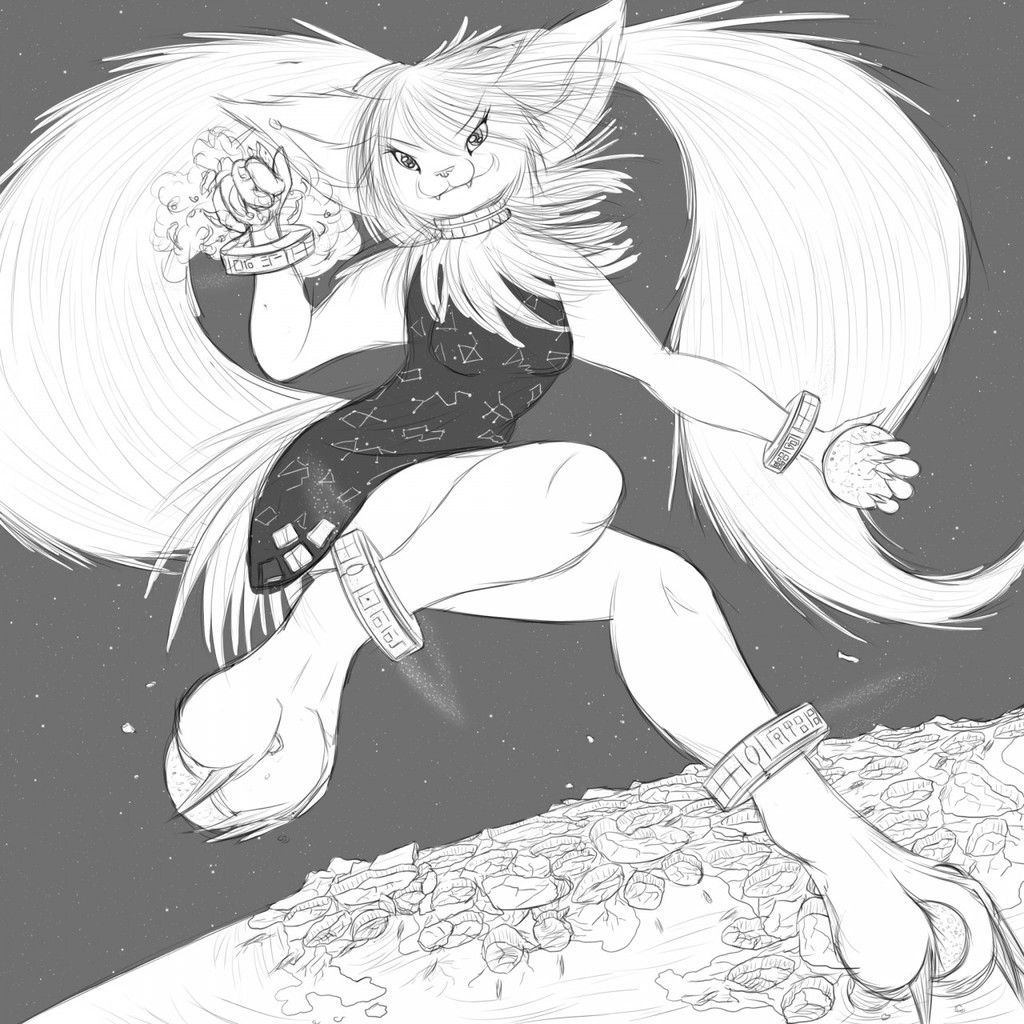 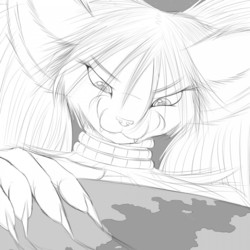 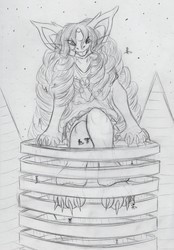 While it's not her preferred look, Erika can be quiet elegant when she dresses up as such. Of course, being dressed up a refined manner doesn't mean that she won't have a bit of fun while she's out and about though.

I do have to say that I love her constellation dress though. It's appeared in a few pictures thus far, but mostly in pictures drawn by other people.