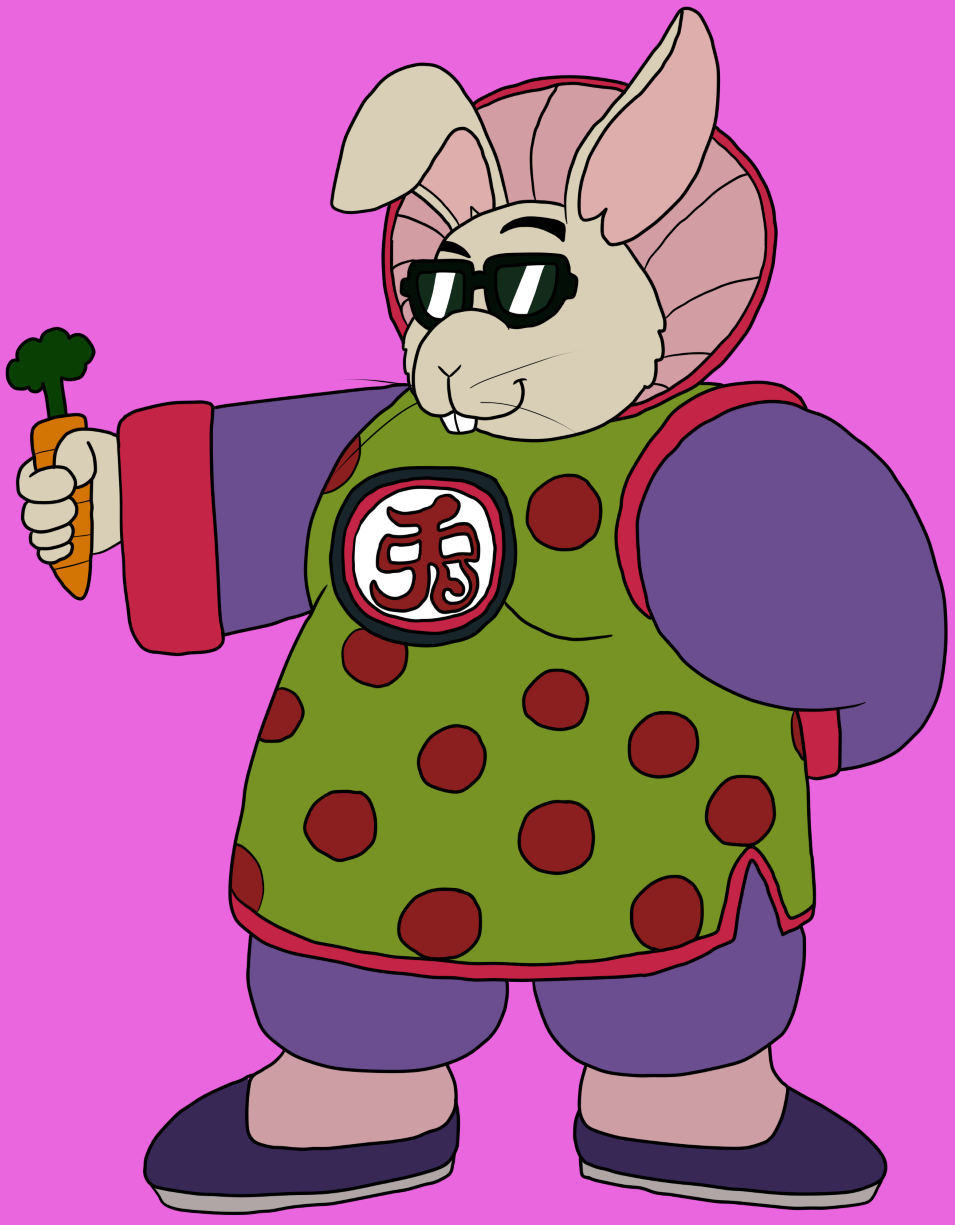 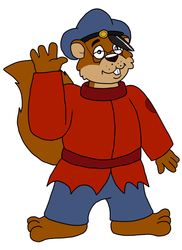 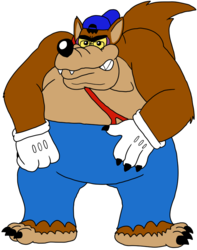 He terrorized a small desert village with his gang consisting of 2 guys dressed in dark cloaks, goggles, helmets and wore rabbit ears.

His most discerning feature is his magic touch which turned people into carrots. Bulma found out the hard way and was nearly eaten until Yamcha stepped in and helped young Goku who managed to subdue the rabbit with his power pole.

He and his gang were then sent to the moon to make mochi treats for children (A nod to the "Rabbit on the moon" folklore)... until Master Roshi blew it up (According to Toriyama, they ended up drifting into space)

I always thought he was quite the formidable opponent, imagine meeting someone who could make you into a veggie just by touching you