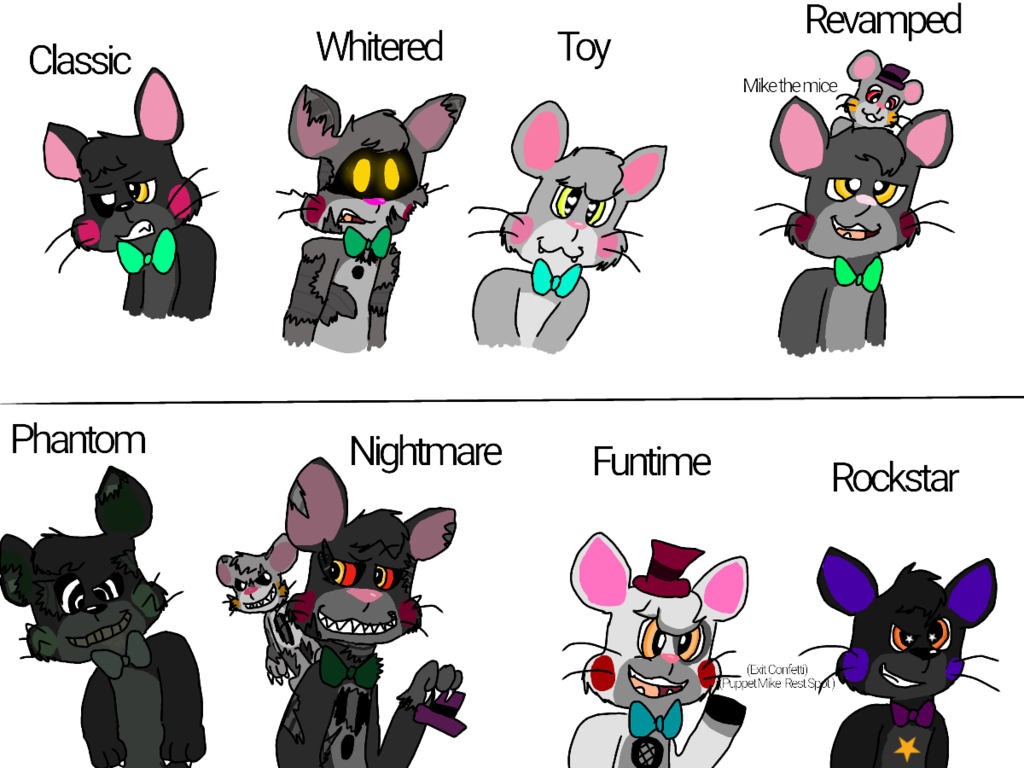 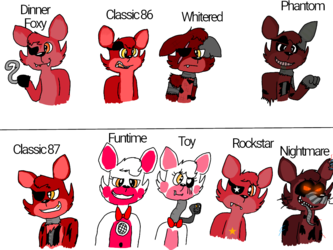 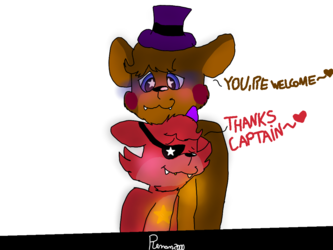 Lenka is my Fnaf Oc, he is a cat (of course)
his occupation in freddy Fazbear's pizza is to be the second voice and keyboardist of the band.
I decided to draw them and the variations of it.
and in Revamped variation he won a "Friend", well Chica has a cupcake he has a mice.