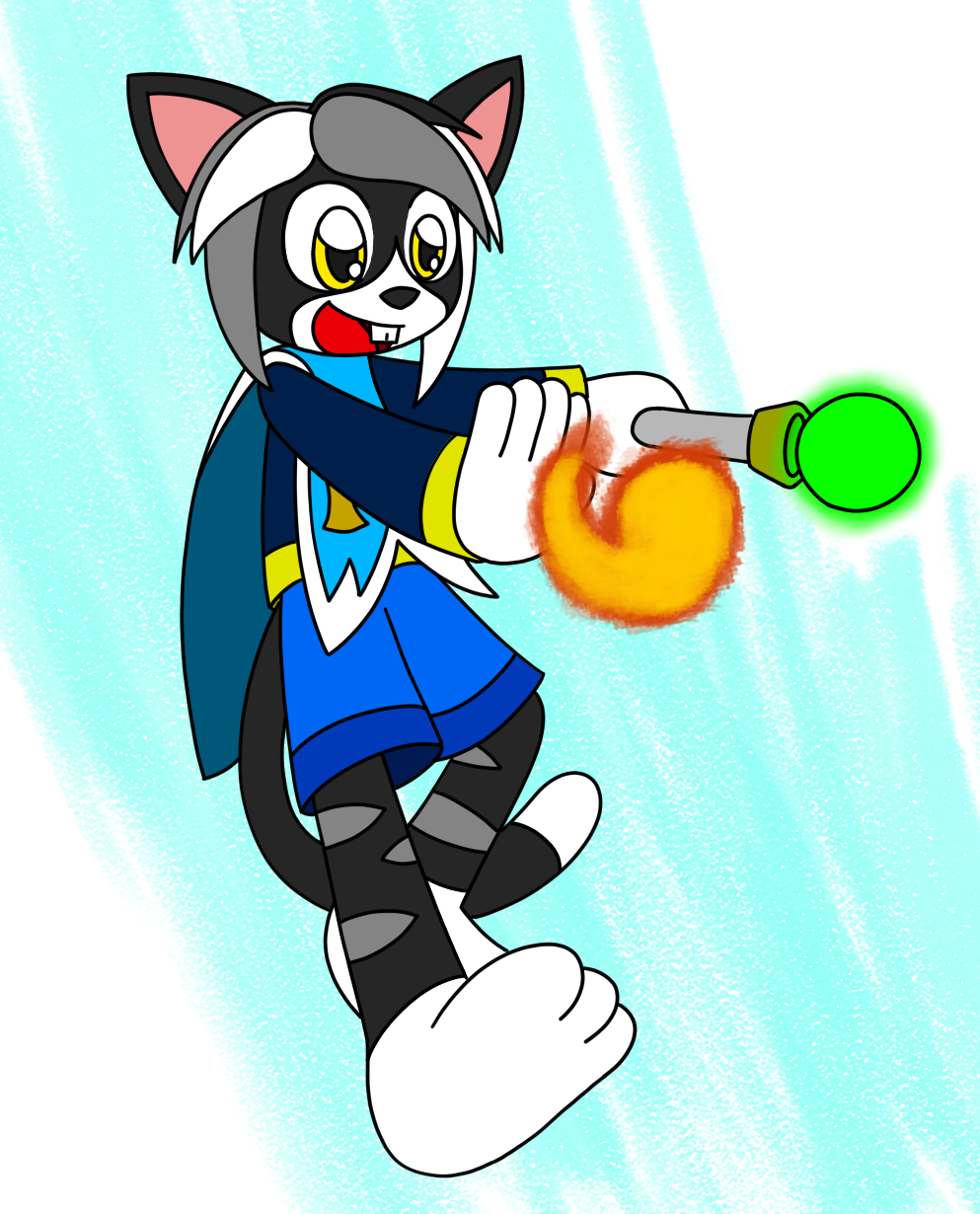 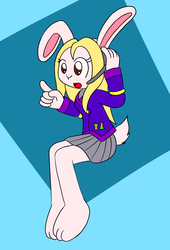 Introducing Morey: Elemental magic user and one of the main party members in Nythra, the action RPG I've been working on.

While easily excitable and short of attention span at times, he's an adept mage who likes to base his spells off games he's played.

Some additional facts about Morey: