Young Ganondorf and His Horse by SpiderMilkshake (critique requested) 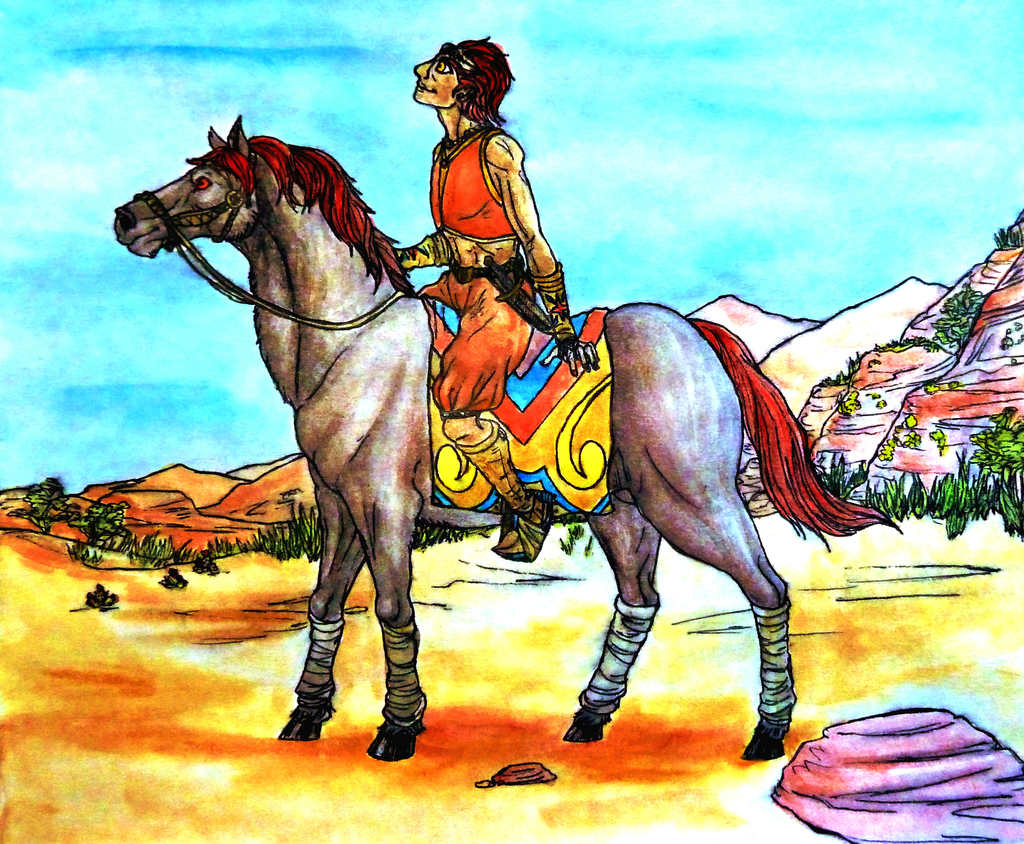 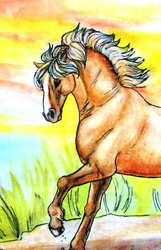 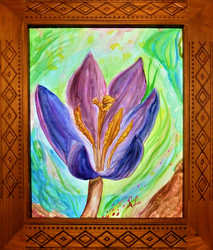 Still prefer OoT-ness and the like over the newer stuff, though BoTW has its merits (and glaring faults but enh. That's why it's really not my favorite). And since it was such a mechanically and technologically-limited representation, it's the era that's perfect for my favorite form of fandom-based writing practice: "Always work with and build on what you have, rather than adding new."

So here's me building on the 'Dorf. XD I think I meant him to be roughly 12 here. Already huge. Probably could already huck a smallish lightning bolt at you. Colt buddy also already huge (sans lightning bolts X3).