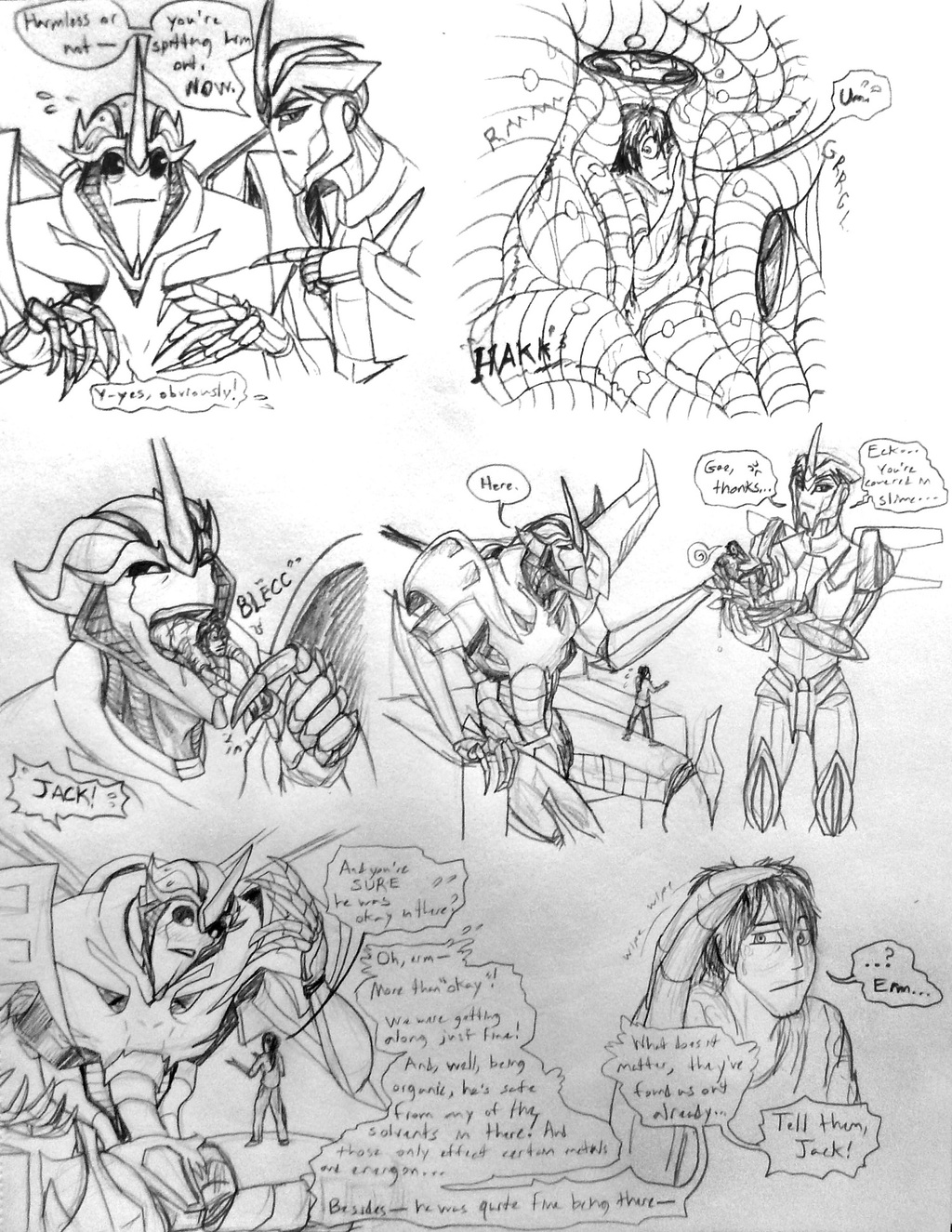 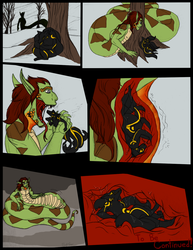 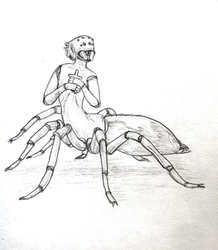 .>w<; As in hoomens, alien robos' fuel tanks also have a function for ejecting foreign objects...

Though having Jack no longer stuck in 'Scream's belleh only settles June a little bit--she still feels the need to grill Starscream further on the how and why. She's still suspicious of funny business, and Arcee and her both are veeeeeeery sure this wasn't something Jack was eager to take part in. >u<;