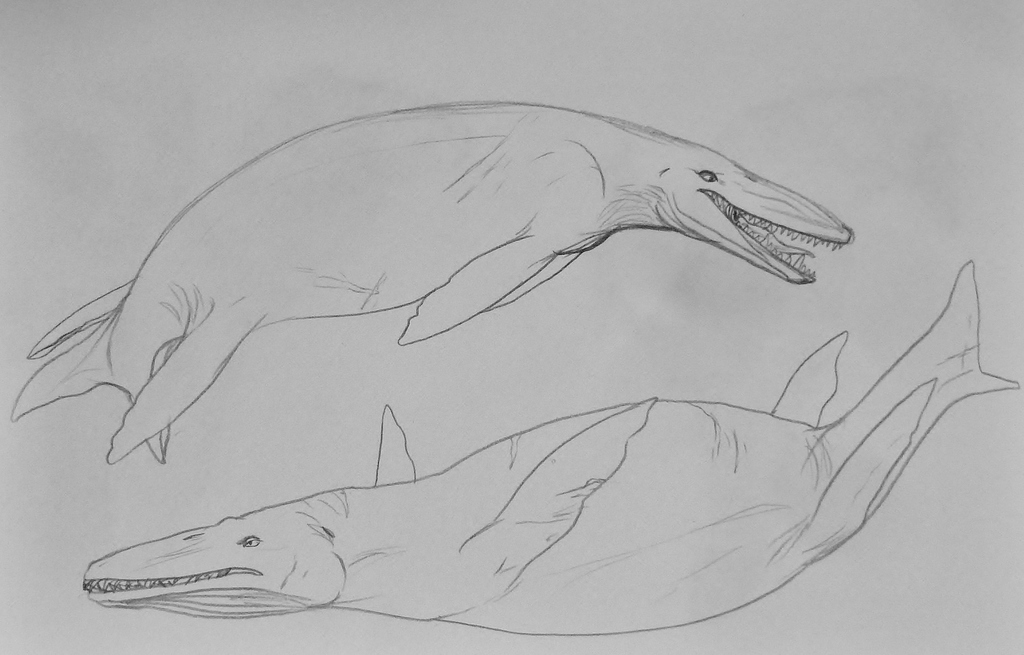 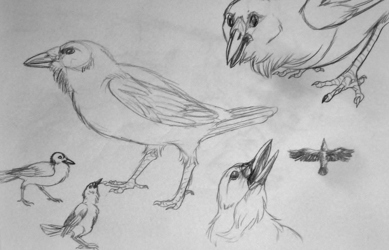 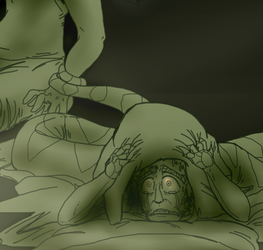 ^w^ Two pliosaurs, to be specific.

The top one is Liopluerodon, the bottom one is Kronosaurus. The reptilian equivalent of larger toothed whales before whales were ever a thing! Liopluerodon is estimated at an average of 21 feet long which would make them about like a pilot whale or "blackfish", and Kronosaurus was closer to 33 feet, making that species more like an prehistoric orca whale equivalent. ^w^; People (usually movie people) tend to reconstruct these two and also many of the mosasaurs waaaaaaay too big, so I felt obligated to give modern-day comparisons for their sizes! (which are still huge, just not Kaiju huge >w<)

w> I would love to try some anthro versions of these sometime too... when I'm feelin' up to a full piece. XD