Into the Living Submarine (sketch) by SpiderMilkshake 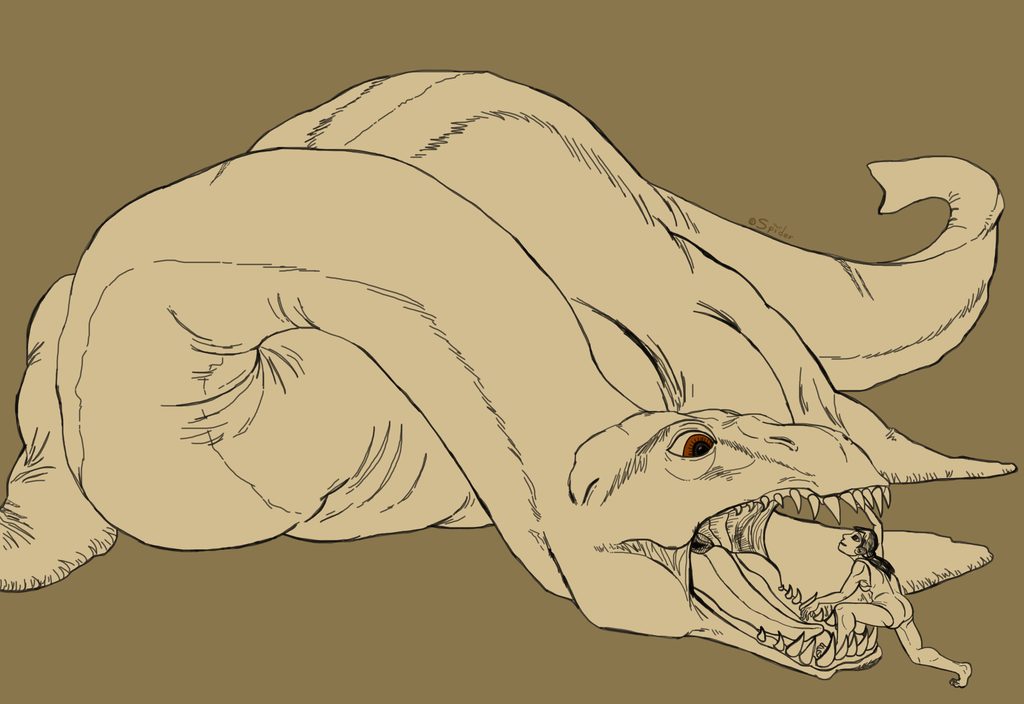 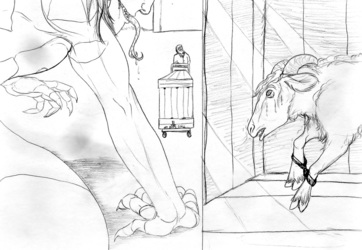 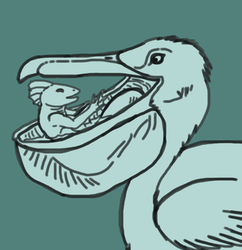 Into the Living Submarine (sketch)

^^ First of some little digital sketches featuring some animal predators I haven't seen in vore art before. First I've seen occasional spotlight as a predator, but not much! Here's a gigantic plesiosaurid, easily two or three times the size of the biggest one ever. ^^ And the big guy is acting as a living submarine for a curious beach-goer. X3

Also used a newer brush for sketching that I've only ever practiced with before. X3 I like it more than the simple pen.

Thinking of some birds and some other animals like a manta ray or a tortoise for more of these. ^^