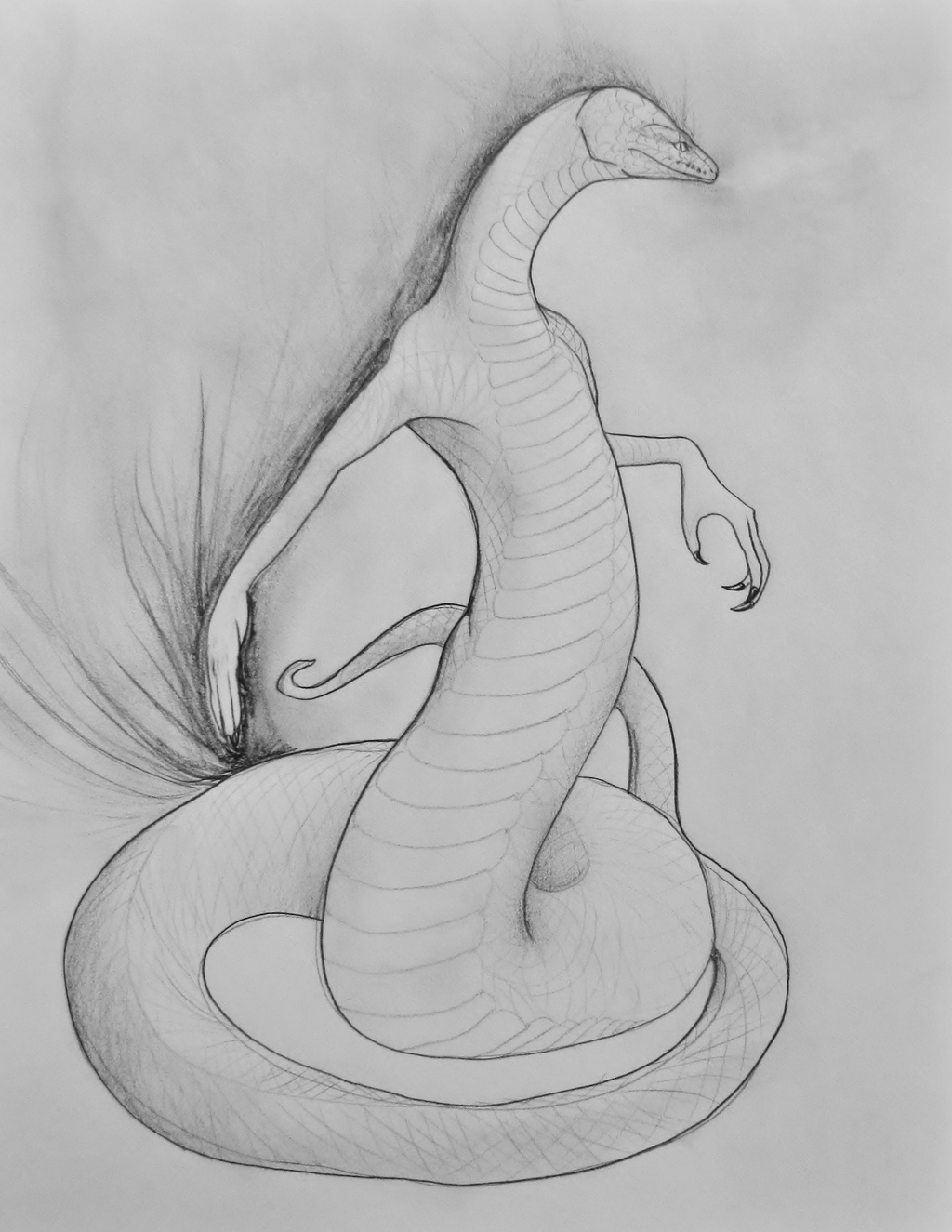 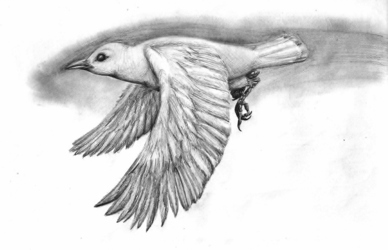 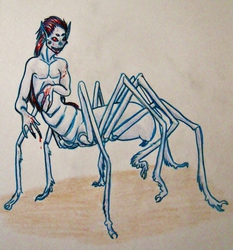 :) Lovely anthro python--something naga-shaped. Working on some coloring of it now.

Something I have noticed that irks me about snake anthros--aside from giving of many limbs--is that people tend to make them stand starkly upright with dramatically short torsos and exaggerated long tails. Which is something backwards from how a snake's proportions are actually built. So I tend to go for the "naga" shape where only the torso is humanized--and for me the less human the better. Anthro isn't tacking animal features onto humans after all; it's the giving of human shape to an animal that isn't human. :D