That's My Boys by SpartaDog 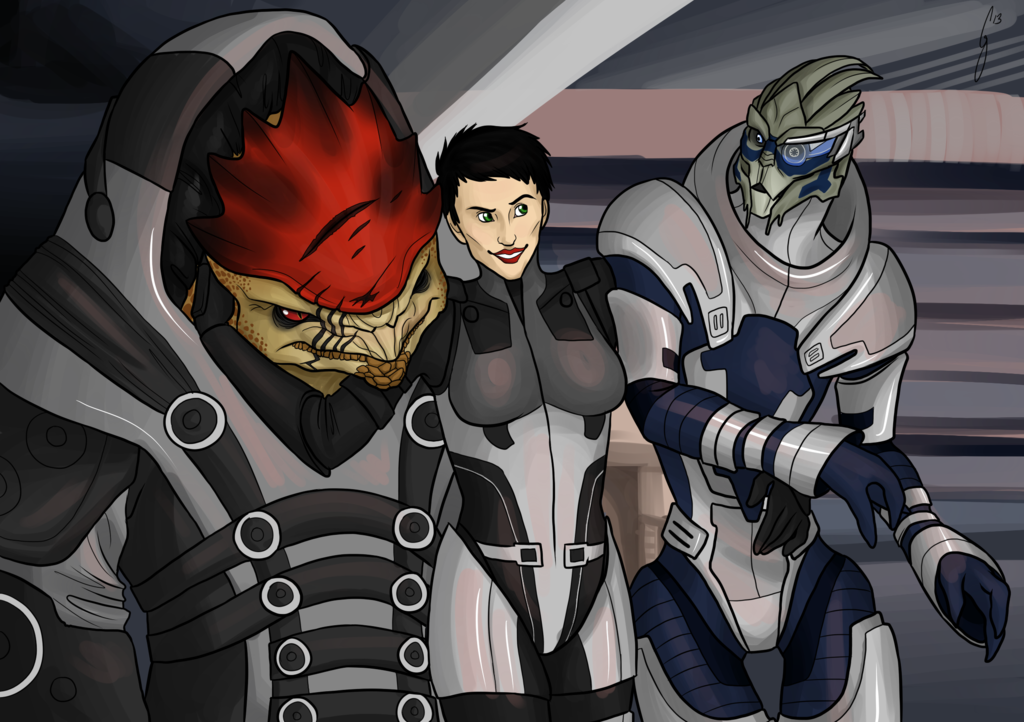 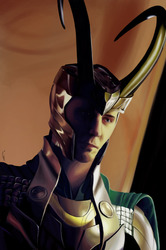 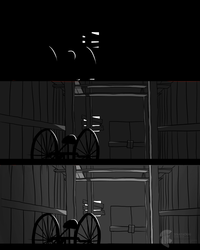 Holy shit. This started as a sketch and was intended to remain a sketch. Oops.

Anyway this all came about because, while playing Mass Effect a night or two ago, these two bastards put themselves between my Shep and some guards and it just...it made me really happy. I know they do it no matter what, and the other characters do it too, and all that shit but it was just nice to see they care about me (okay Shep but you get the idea). I was actually getting emotional over it and I feel stupid now but oh well XD Not gonna stop being overly attached to fictional characters now.

Ahem. About...9 hours straight, all done in SAI, played with line weight and shading styles and a bunch of other stuff. I gotta say, I'm really fucking thrilled with how it came out.

My Shepard © me I guess?