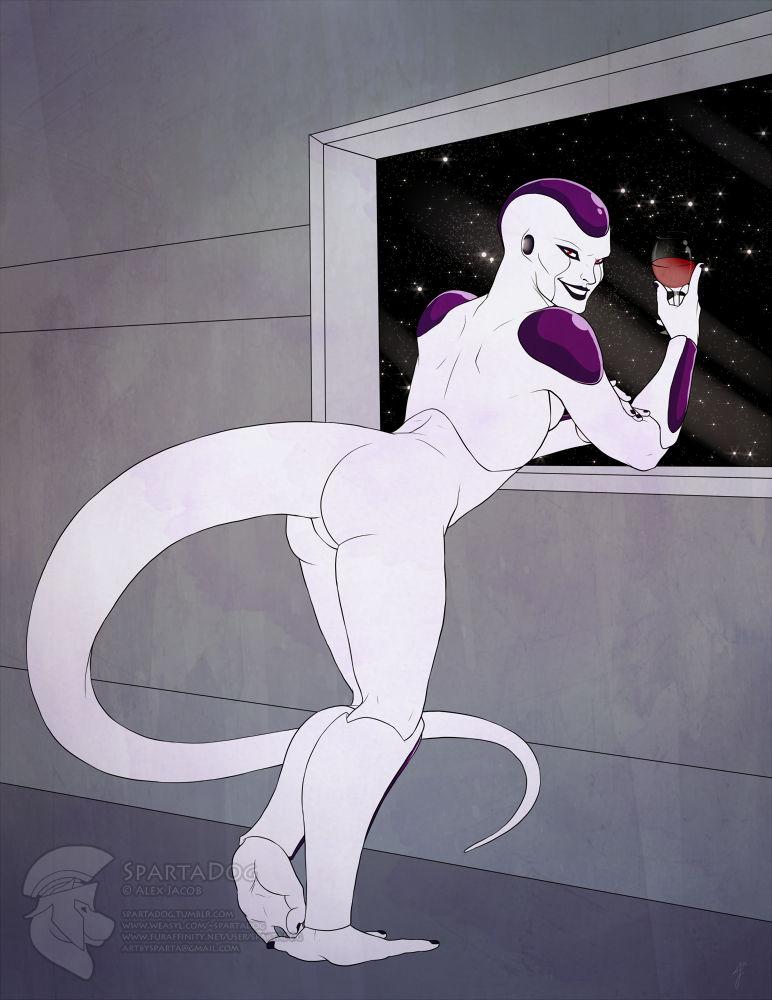 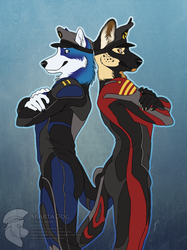 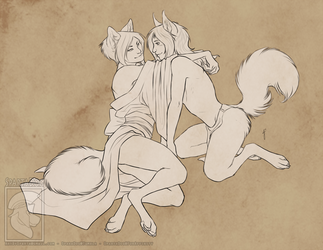 Another Freeza commission for OTPShipWrecked on Tumblr!

This and possibly one more (being discussed, not paid yet) will probably be the last DBZ commissions I'll be taking for a while. I don't mind drawing it, but it feels a bit weird doing a ton of fanart for a fandom I'm not in, and I feel like I'm misleading people a bit haha. It's funny, I've actually had 3 or 4 people asking me for DBZ art since I posted that first pic of Freeza lol.

IN THE MEANTIME enjoy some Freeza butt in space.