Rise of the Runelords Group Shot! by Sorien 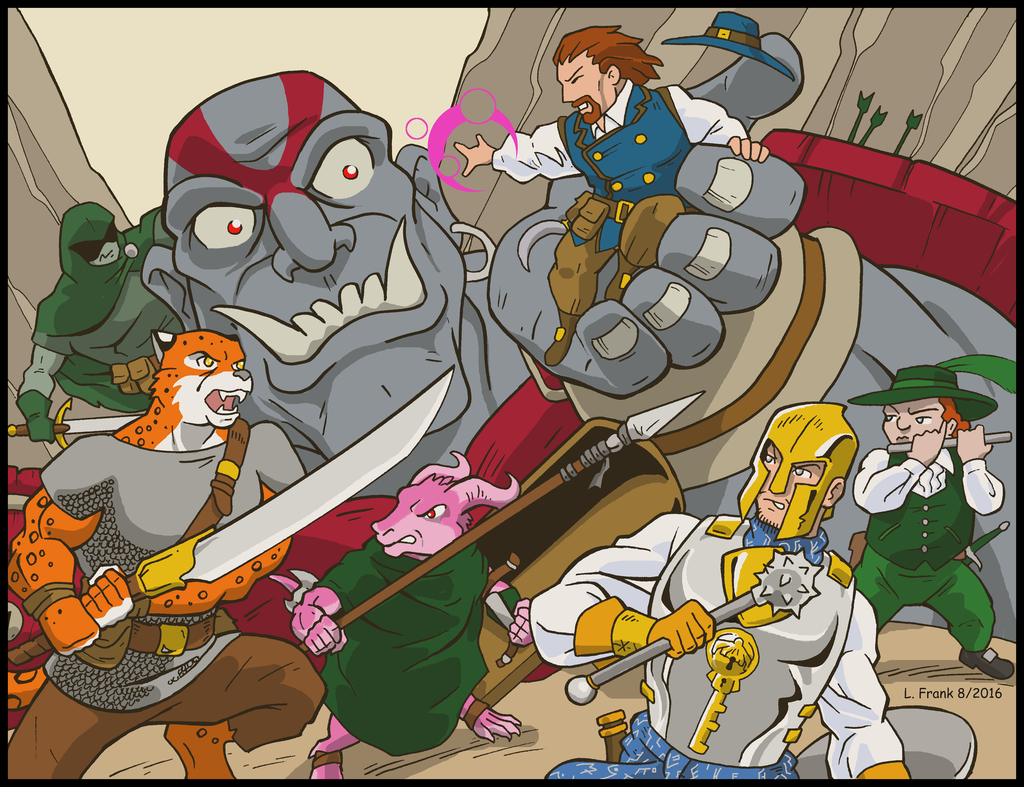 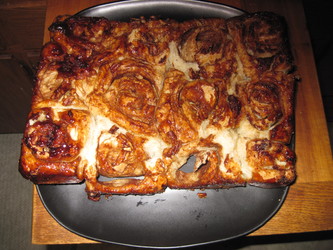 Rise of the Runelords Group Shot!

These (Excepting the REALLY BIG guy in the back) are our characters in our Pathfinder Campaign, which is the Rise of the Runelords module. The Halfling in the giants hand is Balec, our Sorceror. Behind the giant about to stab the hell out of it is Crowbar, our Rogue- He's no longer a half-orc though, having been reincarnated as a Tengu. The big cat is my Barbarian character Arath, with the core of the group next to him- Ketz the Kobold. Ketz is a Lawful Good Fighter. In the foreground is Cerecedes, our Cleric, who serves the Lawful Neutral god of Civilization. Behind him playing the flute is Erin, our bard. We're about halfway through the campaign, and are approaching the end of the section we're in- afterwards, we switch back to Skylands- also in the Pathfinder system.

The characters are copyright to their respective players, and the art is copyright to Louis Frank, aka http://www.furaffinity.net/user/wom-bat