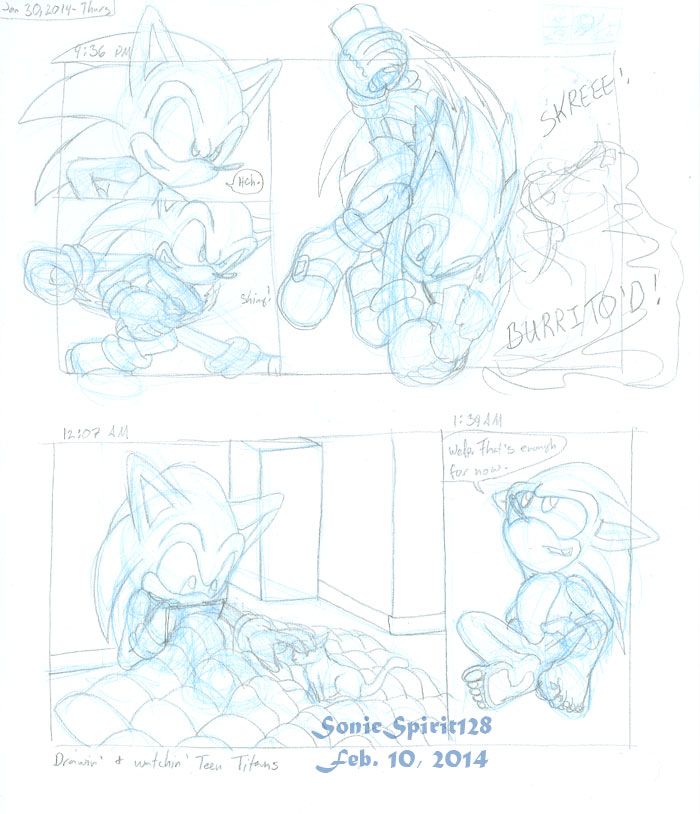 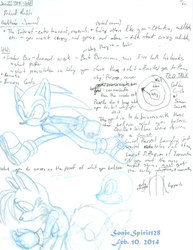 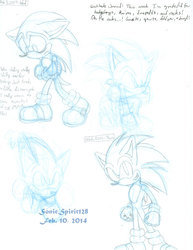 Um, right. So, I've been fighting depression for forever, anxiety for a few years, and may have developed an eating disorder somewhere along the line. On top of your regularly scheduled dysphoria, or feeding into it, or all that good stuff. Um, sorry this comment is so...yeah. Anyway, though I've been slacking on it the past week, Hourly Comics Day gave me an idea to do journal comics--roughly a panel an hour when I have time, and whenever I can when I don't.

This does a couple things. Keeps me drawing, instead of paralyzed with crappiness, for one, and lets me vent some stuff, rather than trying to pack it all away where it'll explode later. I always forget about that part, funny, innit. Anyway, these are some of that--I prolly won't post all of them, or even most. Sometimes it's gonna get too personal, and others, I dunno. I don't need the threat of eyes on me all the time. Gets uncomfortable.

So here's some of that, and...yeah, I probably didn't even need to type all that up for this. Hitting an amorphous mass with a burrito? Funny, right? Way better than seeing me sitting there crying cuz I hafta eat and can't.

Right, I'm out now. I'll post something else new tomorrow.