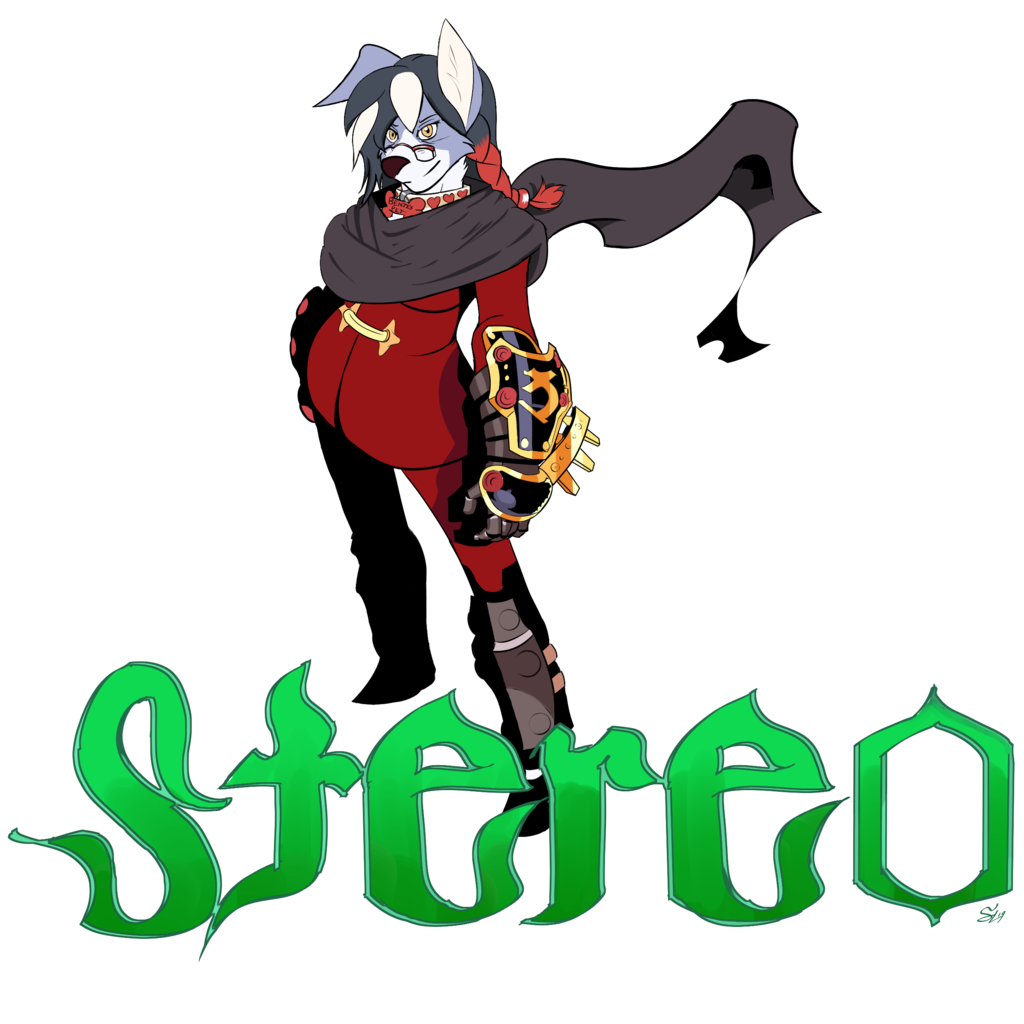 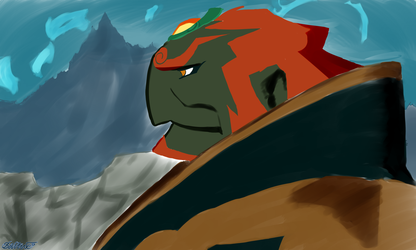 So this was equal parts experiment and gift art for

who's been pretty stellar in a lot of ways. I am a massive fan of the Etrian Odyssey series, Sekaiju no Meikyuu if you're going to be a purist about it. I love the challenge the games have always offered, the atmosphere, and the slowly unfolding story that each tells. Fifth Stratum of EO1 is still one of few instances where a game has COMPLETELY took me off guard and left me speechless, despite the minimalist presentation. The music, composed by the incredible Yuzo Koshiro has always been a series mainstay, with Etrian Odyssey 3: The Drowned City's "Hoist the Sword With Pride In The Heart" being one of my favorite battle tracks of any game ever.

Anyways, what I'm aiming for is to see about making these as badges for people, with the idea being that you choose a class from the rather staggering list from the 5 games (Etrian Odyssey Untold adding Highlander as another class), and I put their character in as that class. Possibly making a whole stat sheet down the line, including techniques and skills, but I'll get on that later.

In any case, here's to you Stereo, thanks for, well, being awesome. Other ones of these are forthcoming, for other folks I know! I pushed myself really hard on this one, trying a whole lot of new things, and while it's not perfect, and it was kind of exhausting, I had a lot of fun getting this sucker done!