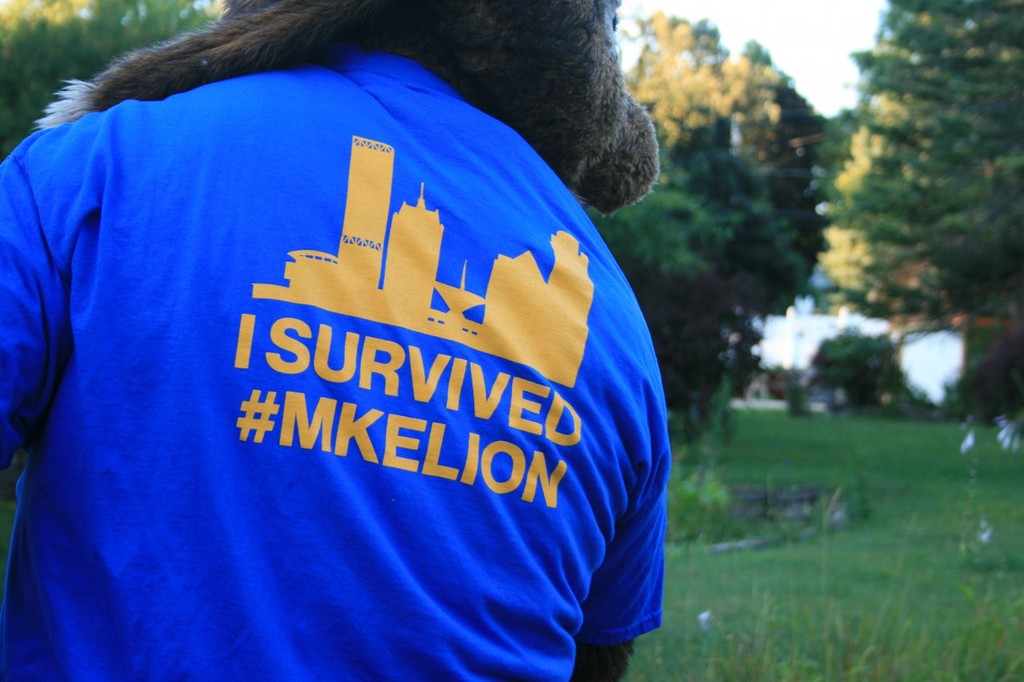 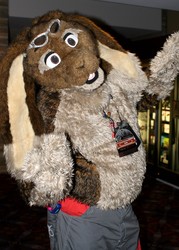 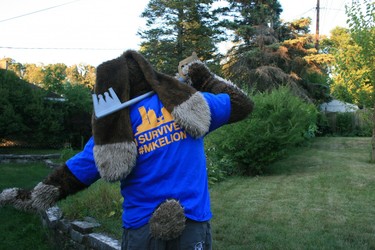 So I'll put the whole story here, to date, and reference back to this in the rest of the photoset.

If you haven't heard, there's a big cat lurking around in the Milwaukee area, on the North side allegedly. The first call was on July 20th, and there's been sightings by civilians AND police now. They even surrounded it once and the lion STILL got away.

They don't know yet if it's an African Lion or a Mountain Lion, but either way, the city is buzzing. It's a twitter celeb, EVERY lionish buisness has posted about it, The Milwaukee Bucks Mascott said he'd join the search, the lion has several fake accounts, and then... this shirt. It's made by a local screen printer and the proceeds are going to "Best Buddies Wisconsin", a charity that "helps people with intellectual and development disabilities find one-to-one friendships and meaningful employment."

So as of now, it's still at large (and seeing as EVERYONE is out looking for it and most aren't qualified animal trappers, the cat probably took off for parts unknown where it's quieter) But that doesn't mean we can't still have fun. If you want a shirt, here's the info : https://twitter.com/Eggersimprints/.....01840018448384

So yeah! And a thank you to Bit and Ace for the help on these photos!