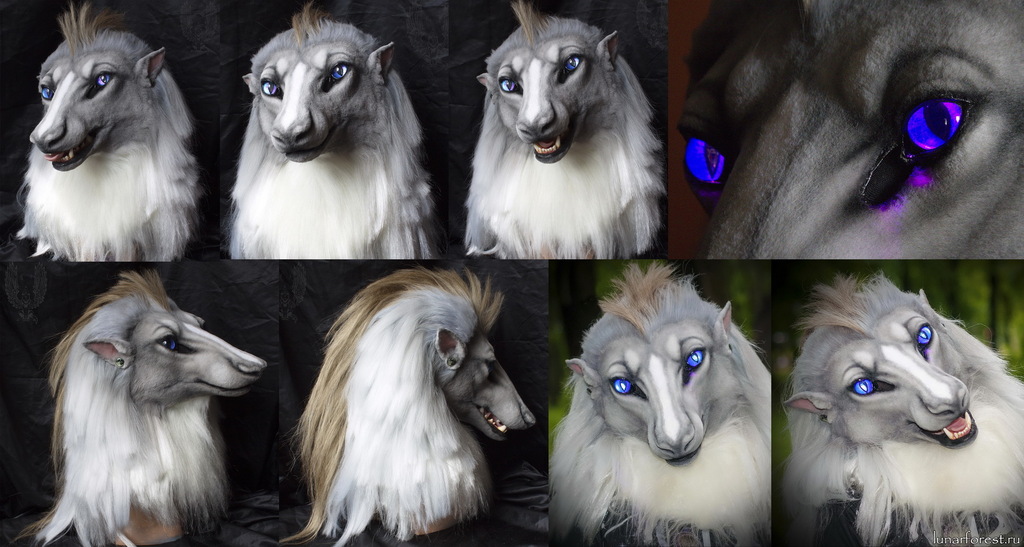 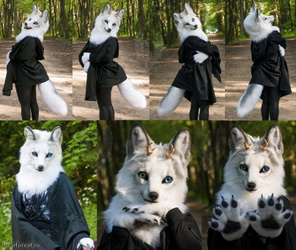 During this time, a lot has changed, some ideas came, others were swept aside, but in the end I still came to the final result at the moment (which I seem to be happy with) and she grew up just like that.

Now this muzzle is closest to the image that has been perfected in the head all these years.

This is my personal mask, which was created in between projects or on weekends.