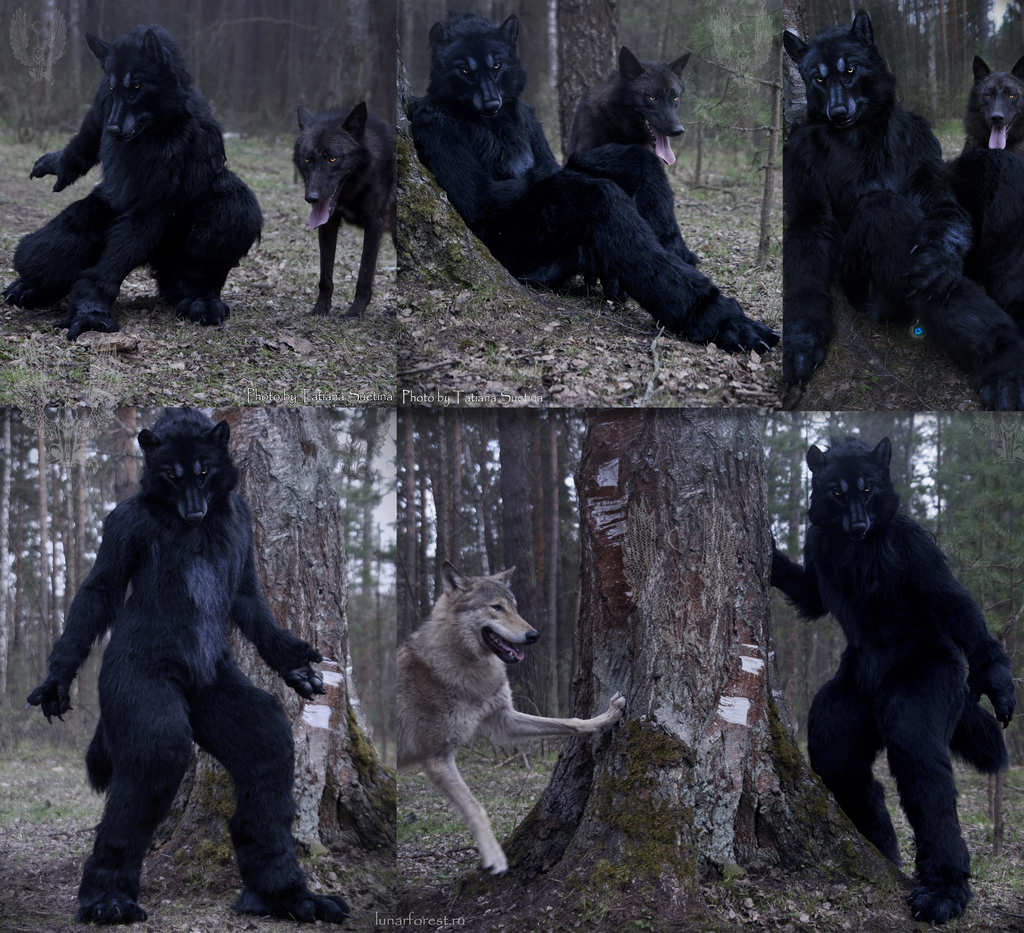 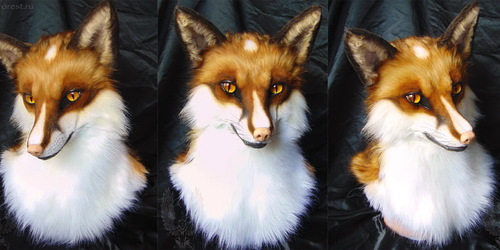 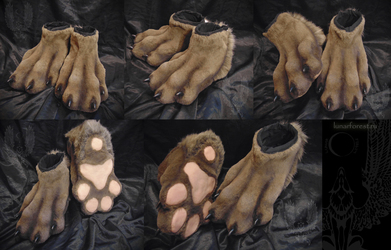 ...Is it true that fairy tales come to life at night?
They are alive and in the light of day, enough to pave your path in the paths between the winding roots under the arches of the hoary twilight forest, dancing in the smells of spicy foliage, fog and marsh lights. Whether to go for them? Or this story will be too scary?
She came. She escaped from night dreams. She prowled among the branches, ready to return again, reborn, to give yourself a start. In the company of wolves, in the company of stories about myself. Lunar forest is her home, she were born in it, her dark black fur, but has not lost its softness for many years. Now, she are completely free.

Nachtzeit came to us from distant 2011, when our Lunar Forest was still small and young, and its branches were thin, and the forest was just edge of the forest. She taught a lot, she grew up along with the other under its canopy. Now she decided to call themselves in different languages.

The mask was made new completely. The old left only the eyes, jawsets and ears. Her head blank form was still the form of our canine masks the older generation, which is then fine-tuned a bit. Everything else was only slightly modified without global change, and are willing to continue to live, flickering among the branches and such different lives.