A Snow by snowhawk 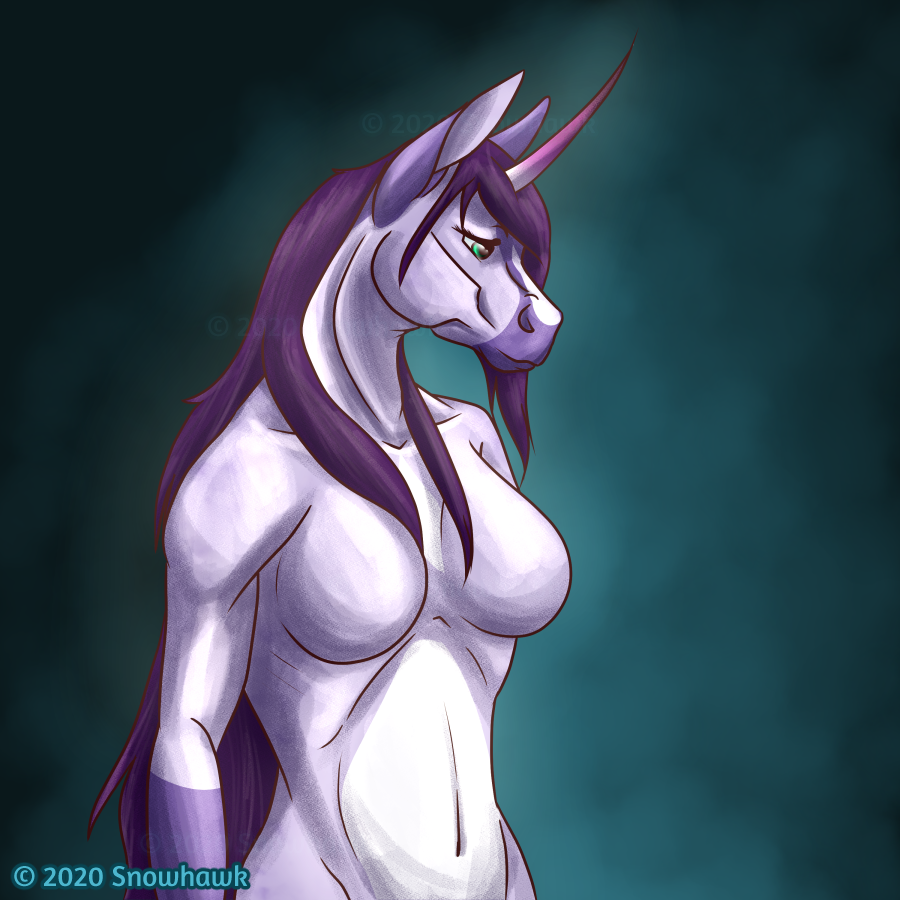 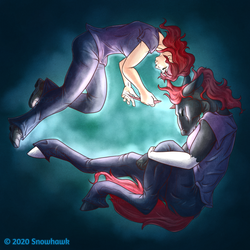 
Okay. So. This took less than an hour. I realize I didn't blend her markings but. Whatever.

Recently, with help from several folks, I was able to gather the funds to be able to purchase a HUGE art upgrade for me: a Cintiq Tablet.

I got a VERY lightly used 13HD from eBay for Really Damn Cheap.

This is the first thing I have -finished- with it, as I have been working on packing, because we are moving at the end of the week. >__> I meant to record, but I was just kinda working along and forgot. But the tl;dr is... This is such an improvement, I don't have the words. I am hoping this will allow for faster comic finishing/updates. It should, becasue I can certainly sketch and even ink almost as fast as I do traditionally. We will find out after this weekend, once I'm set up in the new place.
-----


For those that don't know, I have been doing digital art for damn near 20 years. I believe I got my Graphire in December of 2000, because I would have written about that on the good ol' LJ if it had been 2001, and I know it wasn't later than that (becasue I used it for the OG PS webcomic). For mot of that, I have been using an Intuos 3, PTZ-431W. THis is the 4x6 model. I have occasionally had a 9x12, but it was always a picky bitch, and would randomly not work with whatever computer it was attached to. It was sent to a friend in ?? working order and may have worked for a bit for her, and recently came back to me in ??? working order. And it was not working, so I started trolling eBay.

I got a lot of help from some friends, had enough to bid on a like new/lightly used, kept in box 13HD that was ending in ~24 hours and... got outbid in the literal last. 5. seconds. (Aside: fuck you if you do this.)

But, there was a silver lining through all my frustration: Another seller had one that was also lightly used, kept in box since they upgraded to a larger one, and had JUST BEEN POSTED. They also were taking offers. So I made an offer, and got it cheaper, including shipping, than the other one would have been before shipping.

I am not going to discuss here why I went with a used Cintiq, instead of a new Huion, Monoprice, or XP-Pen. That's journal fodder. But the tl;dr is: no eraser, the Huion I have feels cheap, the driver sucks, and their CS sucks.