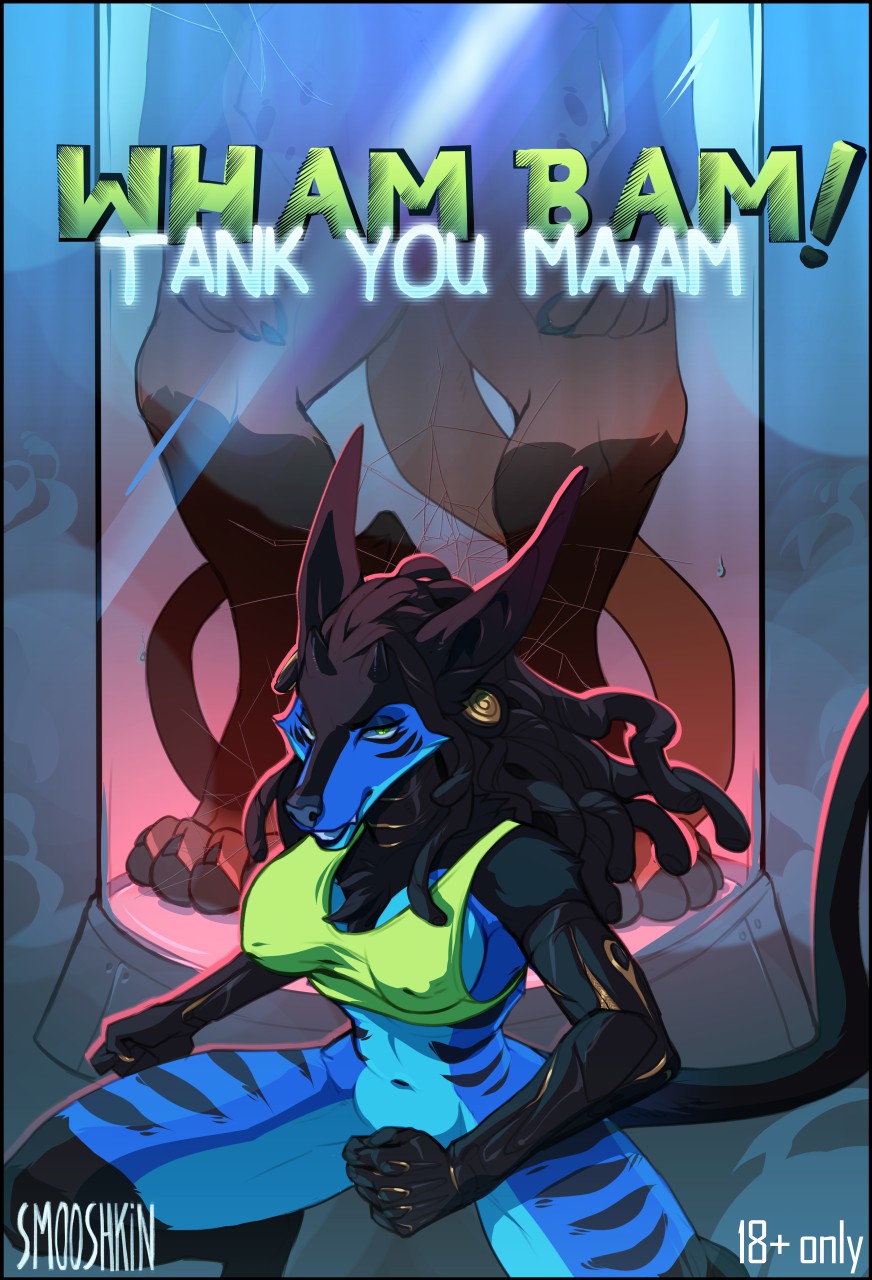 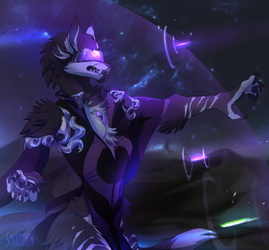 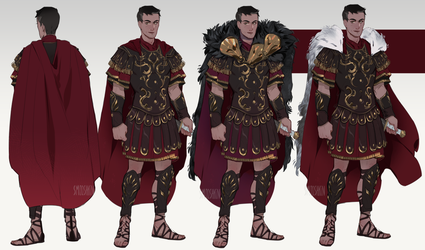 Heya guys, I wanted to wait to post this until October since I didn't want anyone getting double-charged on Patreon if they signed up to see the storyboards later last month.

But yeah, just another update to show you that I have at least one comic ready to be worked on once Patreon reaches my next personal goal of patrons so I can justify the time investment of comics! I hope you'll consider pledging. Even the $1 tier will let you see comics. ^^

This one features my Veilhound Rivia, and tarkeen's Veilhound Joaquin. There are some storyboard previews already on Patreon.
ΔTw.dA.Tb.Th.FA. Pat. Δ