build a unicorn by smooshkin 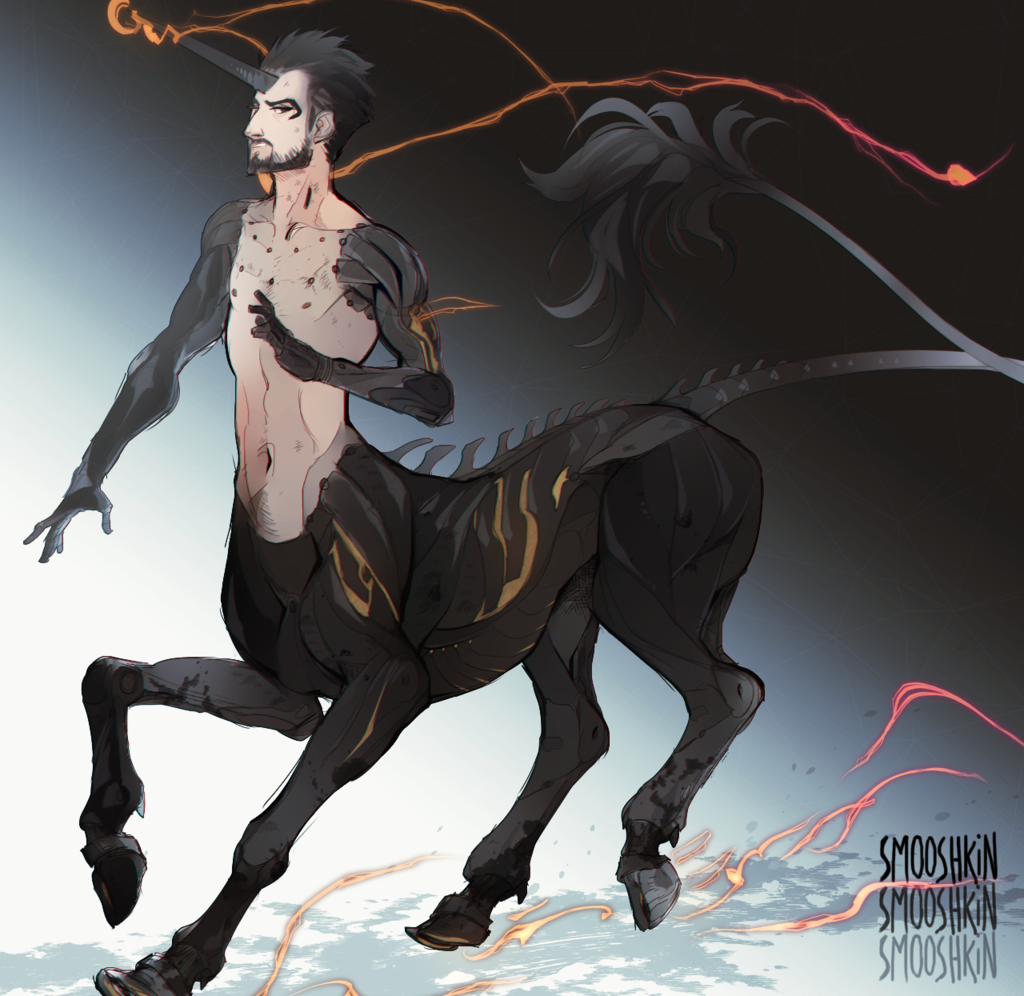 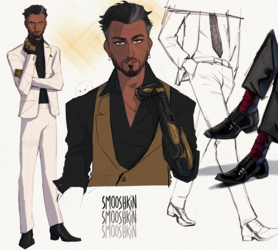 Check Twitter or Tumblr for the closeup crops.
The king of Detroit would have his daughter blessed by a unicorn no matter what. “Build one yourself if you have to!” He decreed to his premier martial engineer, David Sarif, in a fit.
When Adam, a knight of the realm, was nearly slain alongside his horse in an attack on the castle- David saved him and brought him back to life as well as honouring the form and function of his mighty steed Kubrick. If he couldn’t find his unicorn, he’d make one after all.