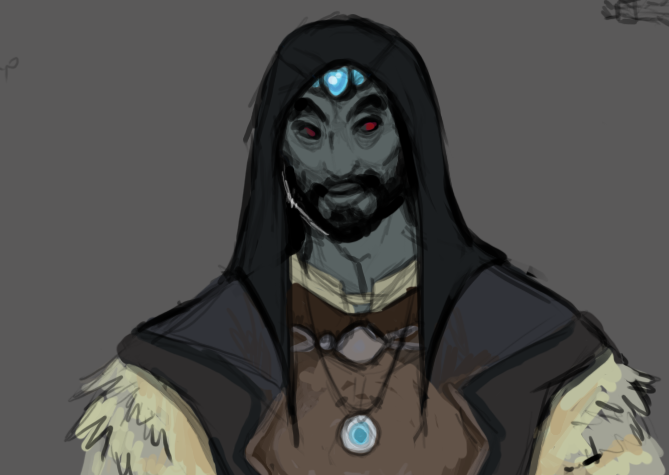 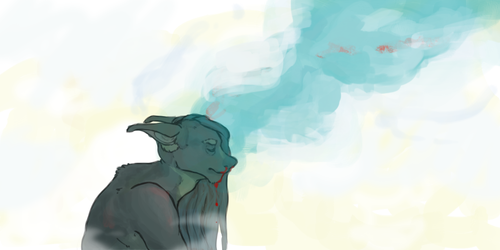 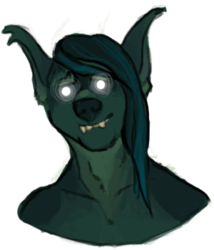 I'm going to try to submit /something/, even if it's just a doodle, at least once a week. I'm really rusty, so I'm trying to get back in the habit of drawing daily.
This is my skyrim OC, Muirghein (the early modern Irish spelling of my name because I'm super cool)
He's in his late 30s, the archmage, and reluctantly joined the Dawngaurd after vampires attacked Winterhold. I've got to decide who he's going to marry haha.
He wears the archmage robes, Savos Aren's amulet, enchanted ring, aetherial crown, and dawngaurd heavy boots and gauntlets
Combat skills are conjuration and destruction, though he is proficient in all schools of magic.