In the moment by Sleepy bat 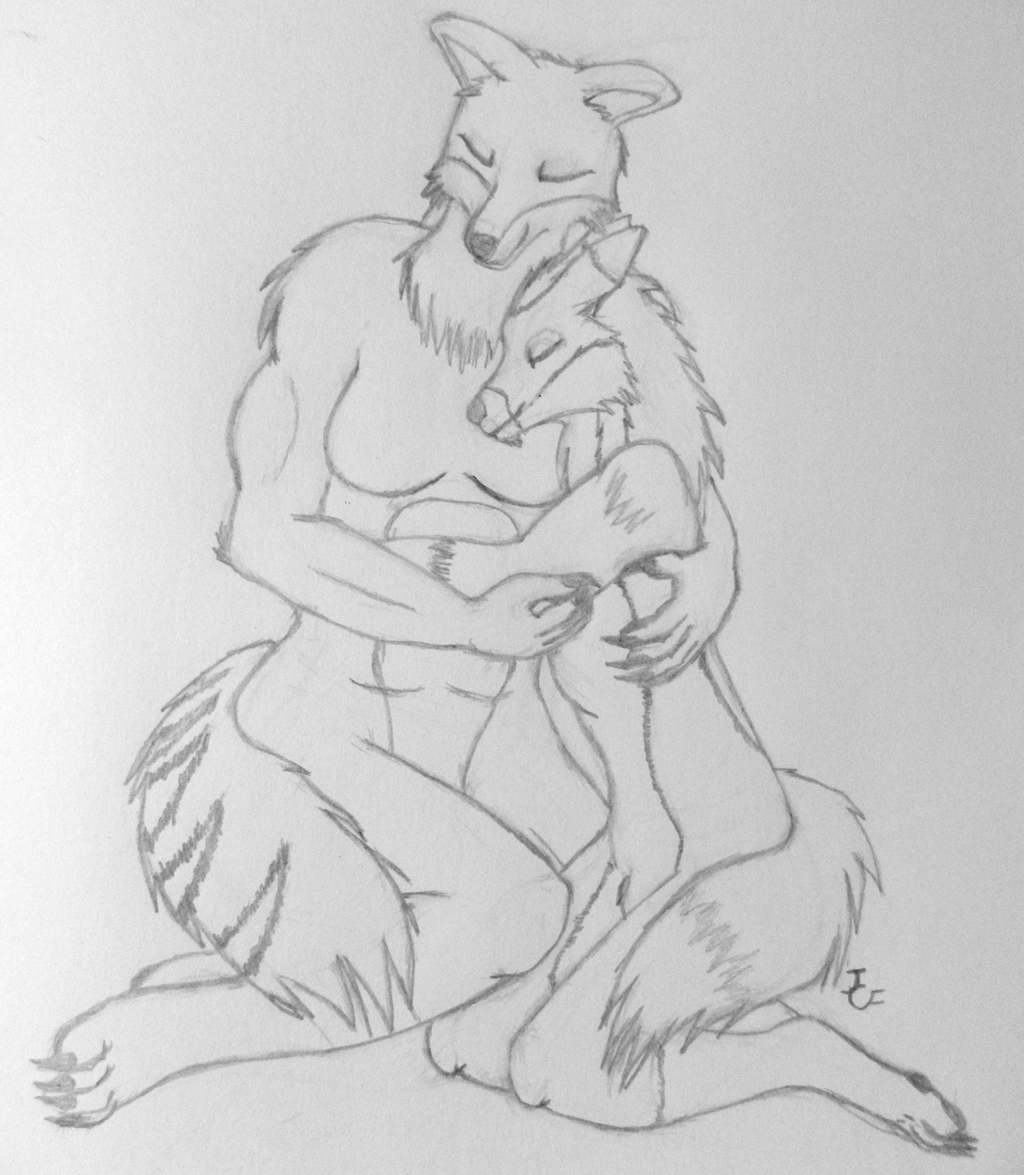 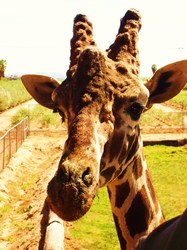 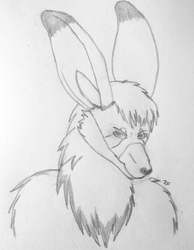 So against my better judgement I'm posting some of the things I've scratched out over the time I've been trying to learn to draw and write again. Don't really have access to a scanner so I had to use my nikon camera I'm afraid. Apologies.

Anyhow these are a pair of characters from :iconbakari: 's dnd game, in which the small male, Judaeus is the one I play. Context is that their peoples were enslaved and forced to work in a mining quarry. Whilst there the female, Darala saved him and later took him as a mate. So while they were pretty much starving and exhausted all the time and their kin were dying it was still possible for them to find brief respite in each other. Of course when they tried to escape...

Anyways no ones reading this. Hopefully its still cute.