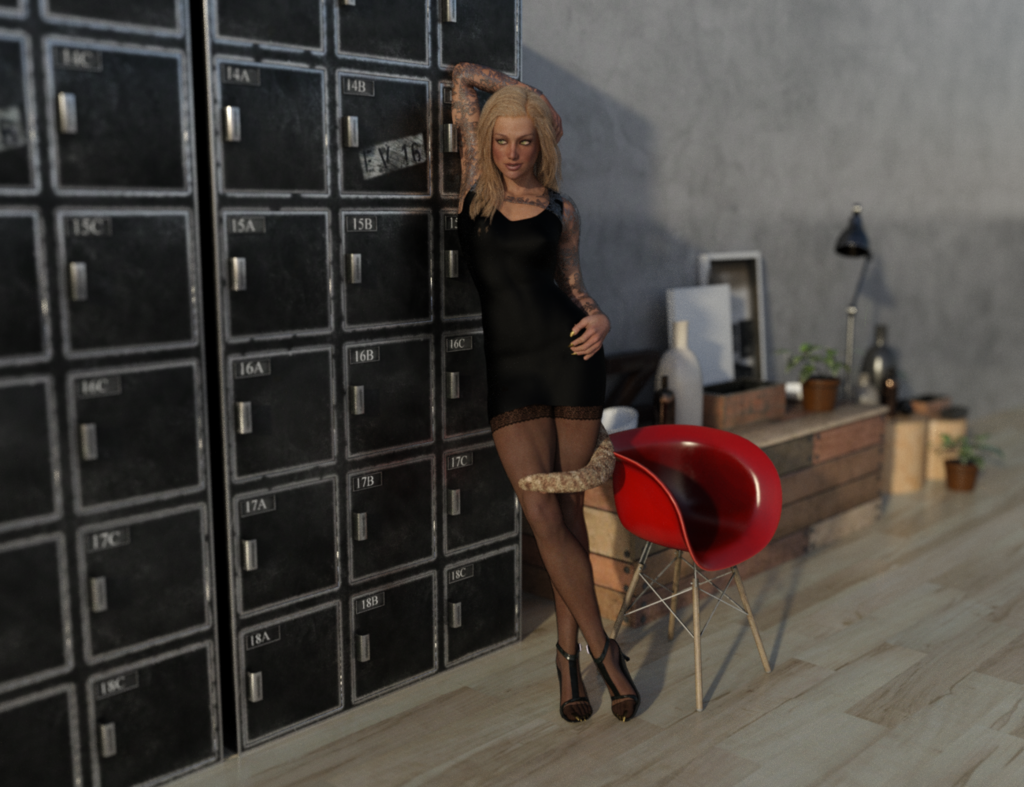 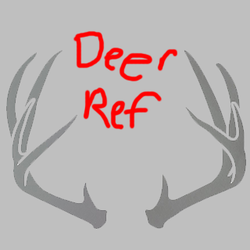 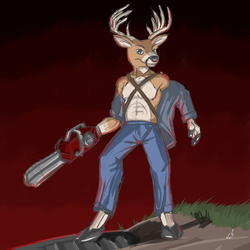 So, this started out as a test of some new shaders I had acquired, and as experiments seem to go, it turned into something I was unexpectedly proud of. It's still pretty simple; the all of the props, the lighting, and camera are all from a single set, but Lissa's skin, hair, dress, sleeves, and tail all use the new shaders. Lissa herself is a very carefully tweaked Genesis 2 model, and I also have one for Mal though I haven't really had a good idea to use him in yet. I'm also working on models for their wereforms as well, but so far I'm not really keen on the results; anthro 3d models for Daz & Poser leave a lot to be desired, unfortunately, unless you're willing to put an enormous amount of time into sculpting and rigging them.