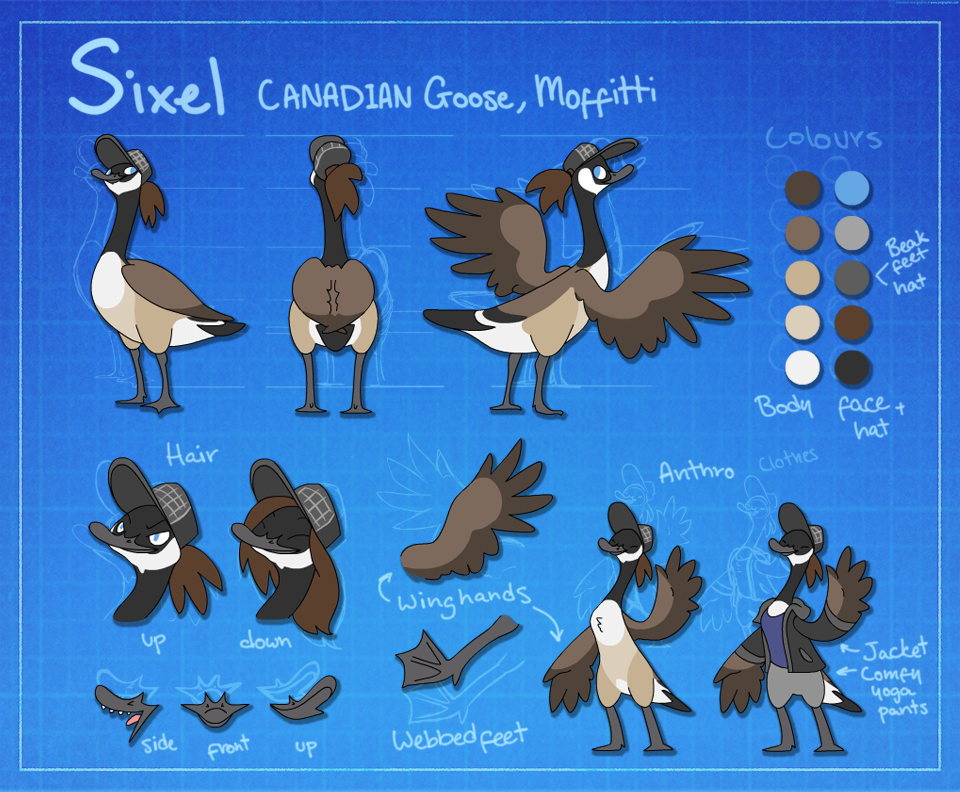 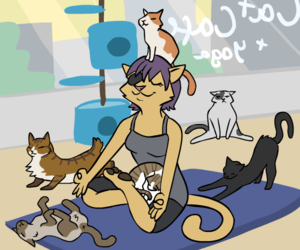 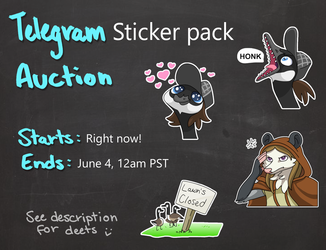 It's been a while since I made one of these.

Long overdo ref sheet, I don't commission folks often but it seems like a good idea in general to have one!
Pattern and shape largely influenced by the subspecies Moffitti, seen here, is a common western Canadian goose, marked by it's white breast feathers and long neck. Neck can be drawn longer, but prefer not to go shorter than shown (otherwise we stray into Cackler goose territory)