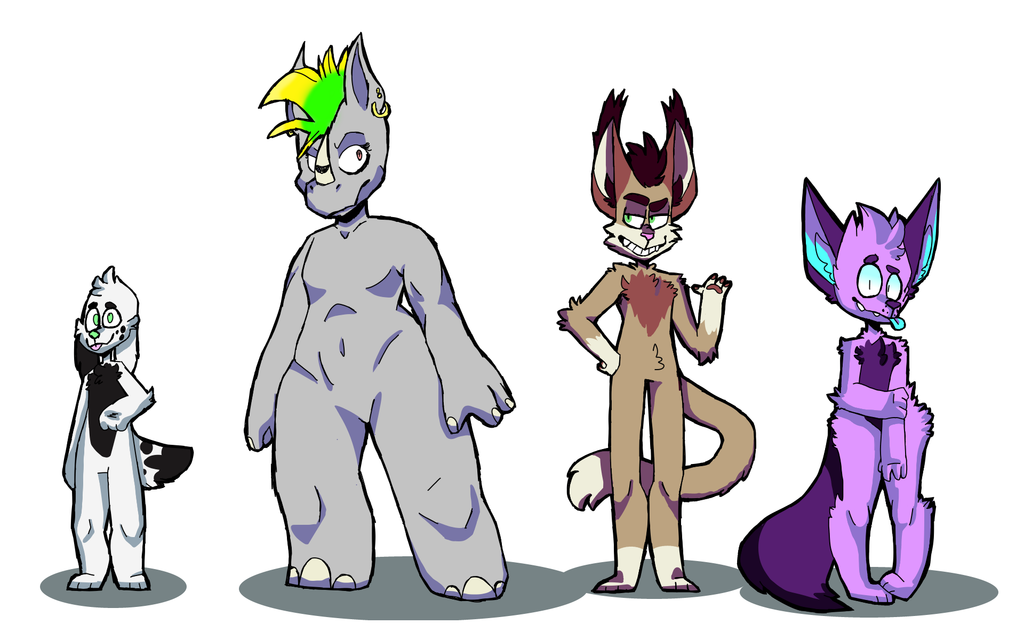 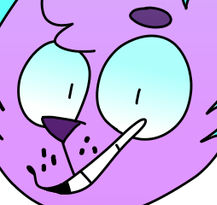 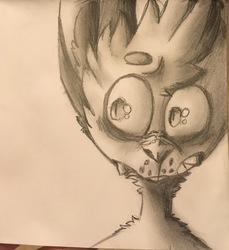 So I wanted to play around with different body shapes 'n stuff. And a lot of my characters seem to have the same shape and I wanted to fix that. Each of them should look different in a way. It used to be the same with faces but, I think I'm figuring it out. But I've realized shapes can really show personality of the character, such as: large and bulky=strong and brave, short and pudgy=cute and shy, long and scronny=crazy and mischievous, wide and short=silly and weird

So if I could get some critique on this, that would be great!

also, I'm thinking of making a comic with these characters, I'm not sure though. What do you guys think?