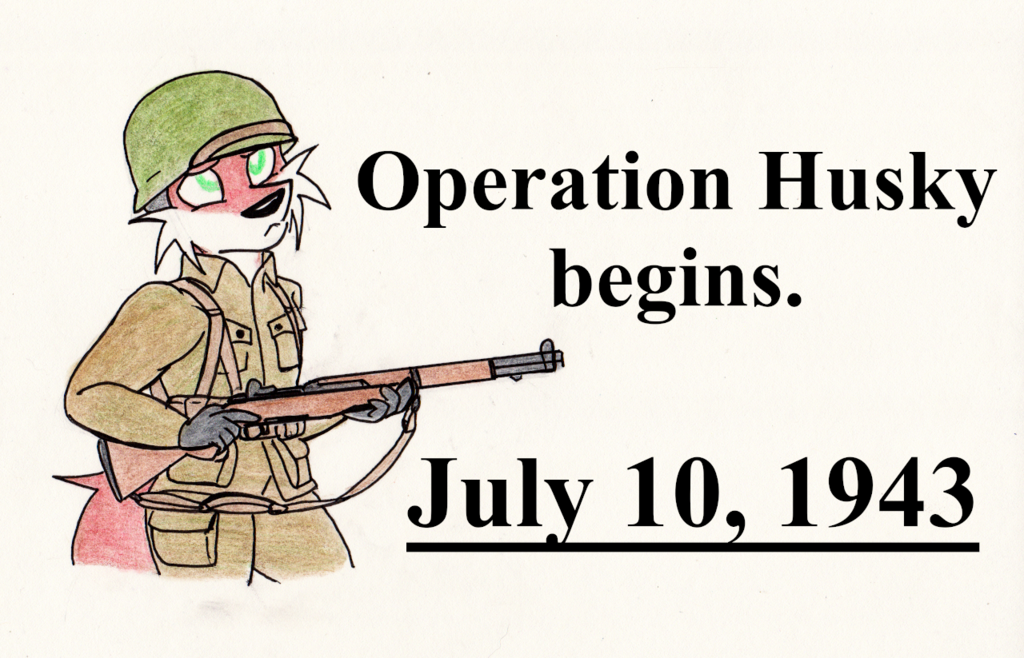 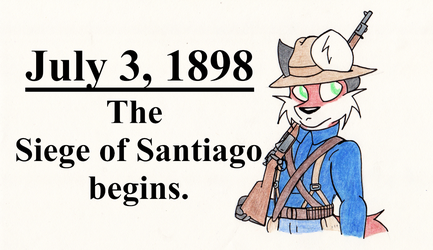 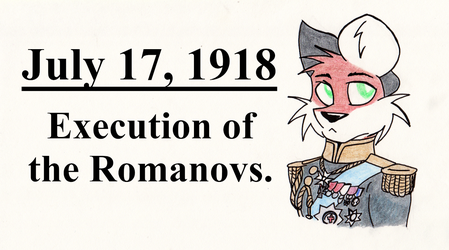 On July 10, 1943, Operation Husky, the Allied invasion of Sicily, begins. The invasion began shortly after midnight on the morning of July 10 as American and British airborne troops landed on the island by parachute and glider transport. Not long afterward, American, British, and Canadian troops began their amphibious assault on Sicily. Despite challenging weather conditions, both the airborne and amphibious operations succeeded. Allied forces quickly regrouped and began their advance through the island, overcoming resistance put up by the defending German and Italian forces. By August 11, the Axis forces began the full-scale evacuation of their personnel from Sicily to the Italian mainland, completing the evacuation by August 17. Despite Allied attempts to cut off their escape, the Italian and German evacuation was too quickly accomplished and an estimated 115,000 to 135,000 Axis troops escaped. However, Operation Husky proved to be a stunning success for the Allies. While Allied forces had suffered approximately 5,500 men killed, 14,400 wounded, and 2,900 missing, Axis losses amounted to approximately 9,000 killed, 46,000 wounded, and 127,000 missing or captured. The Allies also successfully opened the Mediterranean sea lanes to Allied shipping by driving Axis military assets from Sicily as well as securing a springboard from which to launch an invasion of mainland Italy later on. Furthermore, the invasion served as a tipping point within Italy and the Italian government that resulted in a vote of no-confidence against Fascist leader and Italian Prime Minister Benito Mussolini followed by his arrest. This in turn saw the diversion of a large portion of the German army to Italy in order to establish a puppet government (eventually with Mussolini at its head) in the form of the Italian Social Republic, further weakening Germany's forces fighting against the Soviet Union on the Eastern Front as well as beginning the Italian Civil War in the midst of World War II.